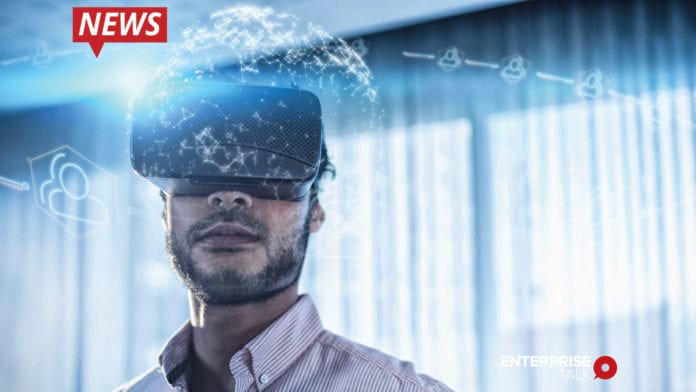 The global Virtual Reality in Manufacturing Industry will derive growth from recent product advances. According to a report published by Fortune Business Insights, titled “Virtual Reality in Manufacturing Industry Size, Share & Industry Analysis, By Component (Hardware, Software, Content), By Application (Product Design and Development, Safety and Training, Maintenance and Repair, and Communication & Collaboration), and Regional Forecast, 2019-2026,” the market size was was USD 924.7 million in 2018 and is projected to reach USD 14,887.0 million by 2026, exhibiting a CAGR of 39.2% during the forecast period.

A manufacturing process involves everything from design, prototype, and developing the final product. In such circumstances, there are several possibilities of error. For any manufacturing business, the end product should not possess any defects or errors. As a result, there is a need for incorporating concepts that will bode well in the initial stages. Automated concepts such as artificial intelligence and the internet of things (IoT) have been a hit among manufacturers across the world. The advent of real-time concepts such as virtual and augmented reality has opened the doors for several possibilities. Virtual reality is one such concept that has helped overcome several downfalls that were initially present in the manufacturing industry. The use of virtual reality in manufacturing performing repetitive tasks that initially required continuous manual labor has stood out among all. The demand for virtual reality (VR)-integrated concepts has risen among major businesses across the world. The increasing demand for this concept, coupled with the high precision and accuracy, will have a positive impact on the Virtual Reality in Manufacturing Industry in the coming years.

The report focuses on several aspects of the market, with a primary focus on aspects such as leading products, major companies, and ongoing trends. It highlights products that have witnessed the highest demand in recent years and their subsequent impact on the market. Additionally, the report encompasses several factors that have constituted an increase in Virtual Reality in Manufacturing Industry size in recent years.

Among all the factors that have contributed to the growth of the market, the increasing number of product launches have had a comparatively high impact than the others. In May 2015, Eon Reality Inc. announced the launch of a new product under its VR in the manufacturing portfolio. The Eon World Builder system allows the design and development of a system, as per the requirement of the user. The product is integrated with mobile OS platforms such as android and IOS and is included under the Experience VR EON Library. The report discusses the impact of this product on the company and summarizes how it has influenced the market on a global scale.

North America to Emerge Dominant; Established IT Infrastructure to Provide Impetus to Growth

The report segments the market on the basis of regional demographics into North America, Latin America, Europe, Asia Pacific, and the Middle East and Africa. Among these regions, the market in North America is projected to emerge dominant. The presence of a well-established IT infrastructure has established the platform for the early adoption of the latest technologies. As of 2018, the market in North America was worth USD 359.5 million. Besides North America, Asia Pacific will witness considerable growth, driven by the growing incorporation of VR-integrated technologies in several countries across this region.

How CIOs can Ensure Data Access Control and Visibility Across Clouds