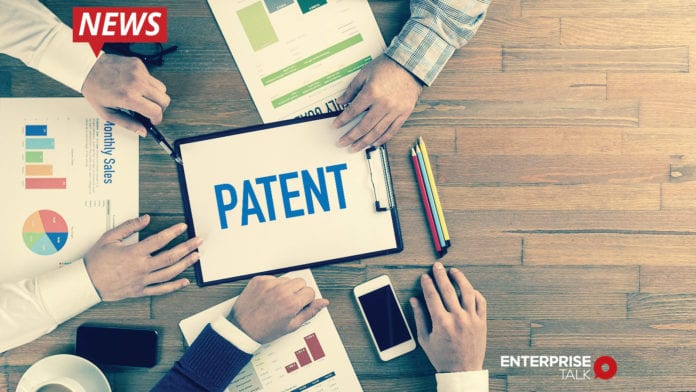 VideoLabs Inc. launched an innovative, industry-sponsored patent collective platform offering efficient access to some of the most valuable patent rights in technology supporting video, which already accounts for 75 percent of Internet traffic. VideoLabs will collect and aggregate annual membership fees to identify and acquire patents on behalf of the video industry to avoid unnecessary litigation risk and licensing costs associated with current inefficient, unpredictable, and costly licensing practices. For many companies, membership in VideoLabs could mean millions of dollars in annual savings.

Out of the gate, the VideoLabs team and its unique model have garnered significant industry interest and traction as evidenced by the closing of numerous patent portfolio acquisitions, membership signups and a Series A funding round led by Soryn IP Group and Bardin Hill Investment Partners. VideoLabs’ initial portfolio comprises patents originating from some of the world’s most recognizable companies, including Nokia Corporation, Alcatel-Lucent S.A., Siemens AG, Swisscom AG, 3Com, and Hewlett Packard Enterprise. Additionally, Hewlett Packard Enterprise, Kudelski S.A., and Swisscom AG have joined as members in the patent collective with another company soon to be announced.

Led by IP veterans Joe Chernesky, Bill Goldman, Ira Blumberg and others, VideoLabs’ business model is designed to provide efficient access to the highest value patents in the industry and provide companies innovative alternatives for dealing with low-value patents and frequent nuisance-level patent assertions. VideoLabs will achieve this through a focus on video technology and deep knowledge of the video ecosystem. With more than 1.7 million video technology patents active worldwide, there is an urgent need for a service that gives companies the knowledge and freedom to efficiently create and innovate in this segment with confidence. The VideoLabs team has spent years cataloging and analyzing video patents, gaining unparalleled insight into which patients are impactful and which are not.

“Our mission is to serve as an independent and trusted advisor in this crucial area,” said Chernesky, CEO of VideoLabs. “We believe our business model has the potential to disrupt and positively transform current patent practices that have drained resources and encouraged the assertion of low-quality patents often at the cost of equitably compensating the innovators who have invested heavily in R&D and contributed important patents to industry.

Who Should be Leading the Digital Transformation?