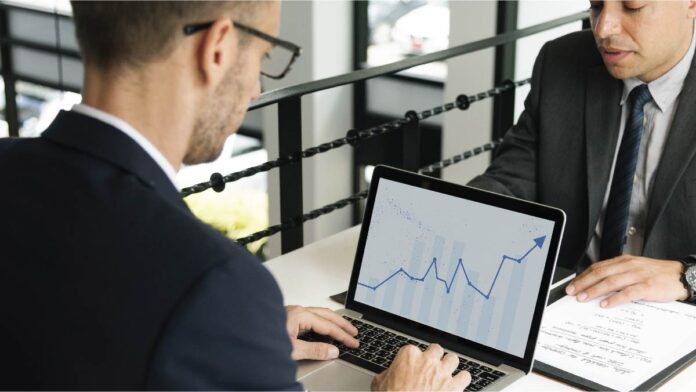 The report shows that equity investment into private smaller companies has reached new heights in 2020, rising by 9% on 2019 levels to £8.8bn

The report also shows that the longstanding trend of increasing average deal sizes is continuing, particularly for later stage deals.

This trend has been primarily driven by a small number of very large deals, most obviously where new unicorn companies have been created. In 2019, of the six UK companies to achieve unicorn status, five were backed by venture capital.

The UK currently has 22 unicorns and two of the new entrants to this list are in British Patient Capital’s underlying portfolio of companies: virtual events platform, Hopin, and Cazoo, which is rapidly transforming the UK market for used vehicles. What these companies have in common is the sheer speed of their growth.

Beauhurst estimates that it takes on average seven years for a company to gain unicorn status – in comparison, Hopin gained it after only one year and Cazoo after just two.

These companies are obvious outliers to the norm and are a useful reminder that success in venture capital doesn’t come from the average deal or company but from the few exceptions.

Notwithstanding this, it would be wrong to think that venture capital is all about unicorn creation. While unicorns are an important indicator of success, they are not the sole objective of a fund.

Many exceptionally high-impact and successful companies never achieve unicorn status but are nonetheless of high value within a venture capital investor’s overall portfolio. ‘Dragons’ can be just as important as unicorns and that’s why “Dragon chasing’ remains a priority for many venture capitalists.

A dragon is a single company in a venture capital fund portfolio that will, on exit, deliver a return at least equal to the value of the fund. These companies are equally as rare and as valuable as unicorns.

While the Small Business Finance Market report comments on the general trends in the UK venture capital market, it doesn’t comment on the paucity of UK investors writing big checks for later stage funding rounds in the UK.

Read More: The Pandemic has increased ITSM tickets yet decreased their Quality

As the third largest pension market in the world, the UK is certainly not short of deep pools of institutional capital. Yet despite this strength, the UK makes the smallest allocation to alternative assets, such as venture capital – 8% versus the average of 26%.

There is an increasing pool of experienced venture and venture growth managers, who are backing some of the most exciting high-growth companies in the UK. It is through these managers that UK institutional investors can both drive and capture the value that exceptional companies such as Cazoo and Hopin can create.