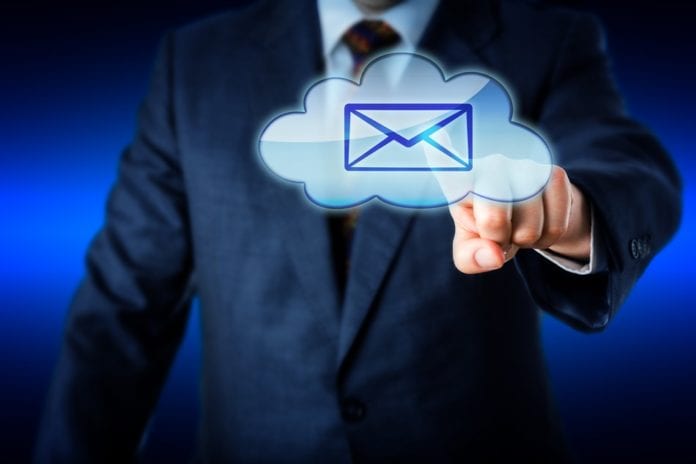 Unisys Corporation announced that the State of Georgia has selected the company to enable 47,000 email users at 14 state government agencies to seamlessly and securely access email and tools like Microsoft Teams, SharePoint and Skype through single sign-on capability.

The contract, awarded in the second quarter of this year, calls for a five-year base period, followed by three one-year option periods, and is valued at up to $25 million if all options are exercised.

The solution will enable the state to automate processes for identity creation and single sign-on to Microsoft Office 365 email and collaboration tools, allowing state workers to move across applications seamlessly and securely without having to specify credentials each time. It will also facilitate the adoption of multi-factor authentication services at state agencies, a process that strengthens security by requiring multiple categories of credentials to verify users’ identities for a login or other transaction – further ensuring that only authorized state workers can access data and applications.

The award represents an expansion of Unisys’ work with the State of Georgia. Unisys announced in 2018 that the Georgia Technology Authority (GTA) selected the company to provide a new hybrid-cloud solution through which Georgia government agencies would deliver state services to Georgia’s 9 million citizens more efficiently and at a lower cost. Unisys also announced in 2018 that Unisys Stealth®, the company’s cybersecurity software built on identity-based, encrypted micro-segmentation, would protect GTA’s hybrid-cloud solution.

“This expansion of Unisys’ work with the State of Georgia builds on the work we are doing to help the state serve its citizens securely and efficiently,” said Michael Morrison, vice president, and general manager for Unisys in the United States and Canada. “In addition to giving state workers access to new cloud-based email and collaboration tools, we will enhance security through improved identity management and single sign-on capabilities.”

Forward-Looking Statements  Any statements contained in this release that are not historical facts are forward-looking statements as defined in the Private Securities Litigation Reform Act of 1995. All forward-looking statements rely on assumptions and are subject to risks and uncertainties that could cause actual results to differ materially from expectations. In particular, statements in this release about the total value of the contract are based on the assumption that the government will exercise all option years, which is at the government’s discretion, and that the base period and each option year will continue for its full term. The awarded value is an estimate of the charges that would be invoiced to the government by the contractor based on the government’s stated requirements and the negotiated prices for services consumed by the government. Statements in this release about the total value of the contract assume that the government will consume services based on its stated requirements. Further, because agreements with government agencies are terminable before the end of their terms and are subject to the availability of appropriated funds, there is no guarantee that the contract will continue for its full term. Additional discussion of factors that could affect Unisys future results is contained in periodic filings with the Securities and Exchange Commission.