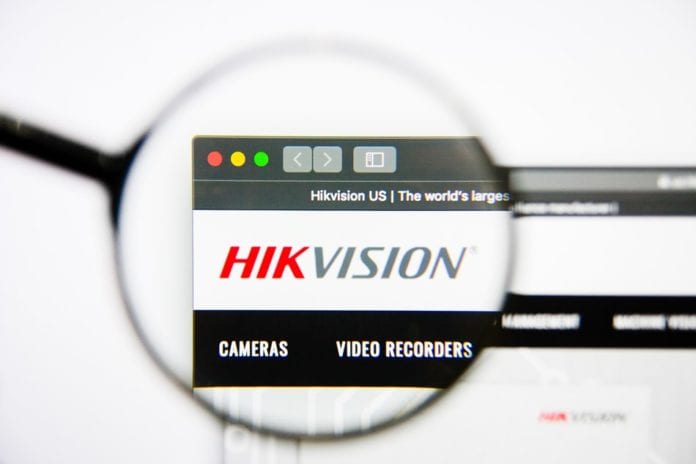 The  U.S. may go for sanctions on the $37 billion Chinese video surveillance firm Hikvision, the world’s largest video surveillance gear maker, adding to the current friction between  US and China. The restrictions would limit Hikvision’s ability to buy U.S. technology. On the other side, American companies may have to obtain government approval to supply components to the Chinese firm, as reported by the New York Times on Tuesday.

Reports say that Hikvision and Dahua were specifically mentioned in a letter signed by more than 40 lawmakers, given to U.S. President Donald Trump’s top advisers last month.

Reacting to the current situation, China says that the U.S. is trying to malign Chinese firms. At the same time, China and Huawei do not seem unduly worried about hard repercussions of the decision. Huawei is confident it can ensure a steady components supply chain, even without U.S. help. Hikvision too does not seem overly concerned. “Even if the U.S. stops selling them to us we can remedy this through other suppliers,” a Hikvision executive said on condition of anonymity given the sensitivity of the matter.”

The chips Hikvision uses are very commercial and most of the suppliers are actually in China,” she said.  Analysts say that most of the company’s AI solutions are sold to the government, public and enterprise sectors in China. Hikvision may also be able to acquire GPU (graphics processing unit)from the local market.

The company has not yet been informed of any possible U.S. blacklisting and when contacted, the White House also did not respond to a request for comment.

Meanwhile, media reports keep pouring in about whether the U.S. government was deliberating whether to add Hikvision, security equipment maker Zhejiang Dahua Technology, and several other unidentified firms to a blacklist.