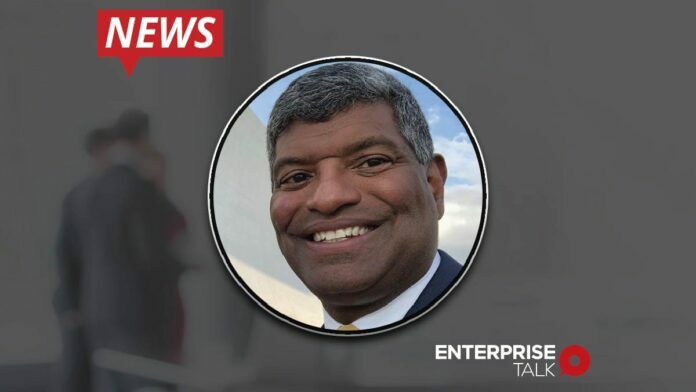 Uptake announced today the appointment of U.S. Army Brigadier General (Retired) Leo A. Brooks Jr. as an advisor. As Uptake deepens its engagement with the Department of Defense, Brooks will provide strategic leadership and vision on the deployment of Industrial AI and Analytics to protect national security interests, increase mission readiness, and improve warfighter safety.

“We’re honored to welcome General Brooks. In his twenty-seven years of distinguished service to our nation, he built and led integrated operations across the Army,” said Kayne Grau, CEO, Uptake. “His national security expertise and experience strengthening public-private partnerships to enable digital transformation in the federal government will position Uptake to better equip the U.S. Military with insights that enhance operational efficiency and troop safety.”

Before his retirement from the U.S. Army in 2006, General Brooks served at the Pentagon as the Vice Director of the Army Staff, Office of the Chief of Staff, where he coordinated mission support for Army and Combatant Commands in the Global War on Terrorism. Earlier in his career, General Brooks commanded units across the Army, including as the Deputy Commanding General of the 1st Armored Division in Germany and Commandant of Cadets at the United States Military Academy. For his exceptional leadership, General Brooks was awarded the Army’s Distinguished Service Model in 2006 and the Secretary of the Army’s Freedom Team Salute Award in 2007.

General Brooks then moved to the Boeing Company. On the leadership team of its defense business, he was the senior corporate liaison to the Pentagon, NASA, and Department of Homeland Security. He last served as the company’s VP of Government Operations, Enterprise Subsidiary Integration, in which he optimized the coordination of Boeing subsidiaries, joint ventures, and investment partners.

“As part of the federal mandate to accelerate the adoption of AI, the DoD has an opportunity to leverage easily actionable insights on assets that are critical to preparing troops and supply chains on the frontline,” said General Brooks. “The safe and secure use of powerful commercial software like Uptake enables commanders and asset managers to better protect their time, money, and ultimately, through more reliable operation and maintenance of heavy equipment, their troops.”

In addition to his new advisory role at Uptake, General Brooks sits on the boards of Valiant Integrated Services, America’s Public Television Stations, and the District of Columbia College Access Program. He is also the Chairman of the Awards Committee on the Advisory Board of the Association of the United States Army and a member of the Council on Foreign Relations.

To learn more on how Uptake’s work is improving equipment reliability, decision support, and warfighter safety for the U.S. Military, visit our Department of Defense page.

Top 4 Strategies for Creating a Successful Internal IT Skills Program