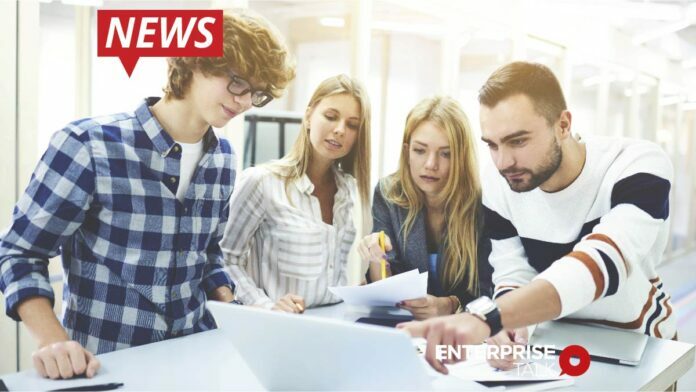 Thundra also announced the appointment of Berkay Mollamustafaoglu as CEO. Mollamustafaoglu’s distinguished career includes founding and growing several startups. He has held executive positions at companies including iFountain, OpsGenie, and Atlassian, and is a co-founder of Thundra.

His appointment comes as Thundra leaps forward to own a new market category. Today, the company announced their comprehensive remote application debugging platform, with co-founder Serkan Ozal resuming the role of CTO and the team remaining as excited as they were on day one of operation.

It’s now required to develop against cloud resources as early as possible in order to see how code behaves on the cloud. When developers push their code to development or staging environments in pre-production, they usually lose their ability to traditionally debug using breakpoints. Because of this, a huge amount of time and productivity is wasted. Adding new loglines to the code can be a solution; however, this usually creates a “build-deploy-debug-fix-go back to step1” cycle.

Developers use Thundra Sidekick in pre-production to reduce the impact and cost of potential failures in production. And additionally, application quality increases in terms of robustness and resilience, while developer collaboration and productivity are boosted thanks to Thundra Sidekick.

“We have invested years to build sophisticated observability tools that will help us rapidly respond to and resolve problems in production, and lean on on-call engineers to deal with production incidents. We need to invest more in tools and practices that would aid teams in resolving problems before they become a fire drill in production,” says Berkay Mollamustafaoglu.

Also Read: Accenture Study – CFOs Are the Significant Facilitators of Digital Strategy In 2021

Thundra’s lightweight agents are able to work on any infrastructure on any cloud platform. Full visibility into applications is made possible by Thundra’s platform-agnostic instrumentation, especially on pre-production environments on AWS, Google Cloud, Azure, or on-premise applications.

AI and Deep Learning Can be a Robust Oncological Tool

Three Key RPA Trends to Watch Out For in 2022