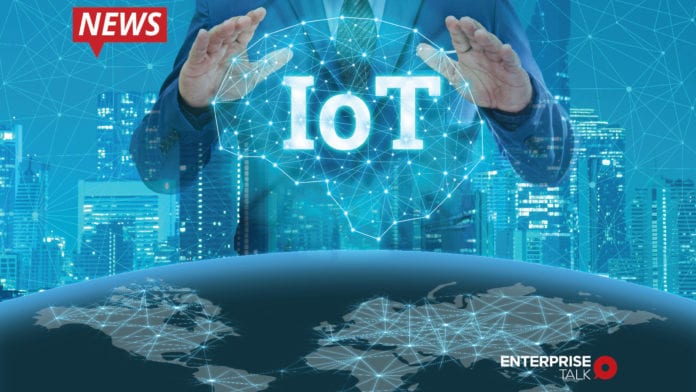 Two former executives from smart door lock company August Technology have created Union Labs, a venture capital firm that has filed to raise $50 million for its first fund. Nate Williams, the former chief revenue officer at August, and Chris Kim, its former CTO, stated in a Form D filed with the U.S. Securities and Exchange Commission that they registered the fund in May of this year.

In Williams’ LinkedIn profile, he suggests that he will reveal more information about the fund in “late 2019.” So far, according to LinkedIn, there are two other Union Labs employees other than Williams and Kim. The blurb on each employee’s LinkedIn profile indicates that Union Labs is a “HardTech Venture studio focused on building and backing leading seed-stage startups in the Internet of Things, Artificial Intelligence, and Autonomy.”

Williams, who is also an entrepreneur-in-residence at Kleiner Perkins, declined to comment to me about the fund, citing SEC regulations. However, in his role at Kleiner Perkins, he has invested in several IoT companies, including Shoof, an asset-tracking startup; Proxy, a company trying to give employees unique IDs via their smartphones for building access; and Roost, which is building smart smoke detectors.

Williams has always struck me as one who is savvy about the potential changes that connectivity brings to products. In his role at August, he was in charge of building the Access program, which was aimed at letting service providers use the connected door lock to get into your home to walk your dog, drop off packages, or repair appliances. The program so far hasn’t panned out, but the idea has been picked up by Amazon with its Amazon Key program and Walmart with its own connected access program.

In many of his recent investments, connected hardware is a means to an end, and he has shown a notable preference for enterprise and industrial deals. As an EIR at Kleiner Perkins, he was interested in modernizing construction, asset tracking, and bridging the gap between the tech world and those who were going to use the products and services the tech world was proposing.

But given the current state of venture funding, do we need another small fund dedicated to IoT, AI, and autonomy? As someone who has covered technology for two decades, I can say that even as the funding environment changes (an increase in the number of big funds makes it much harder for medium-sized funds to get into deals) I am always ready for a small, focused fund with partners who deeply understand their business.

Right now, the tech world is learning that throwing a horizontal solution over the wall doesn’t work for customers who need more customization and hand-holding. Which means there’s room for firms that can discover the specialized needs of various industries and fund companies that can help meet those needs, while also understanding the bigger shifts changing the way software and hardware are built. Williams has the experience to make Union Labs one of those funds.

Is your team Ready for Disruptive Digital Transformation?

3 Critical Data Efforts Needed Before Moving to the Cloud