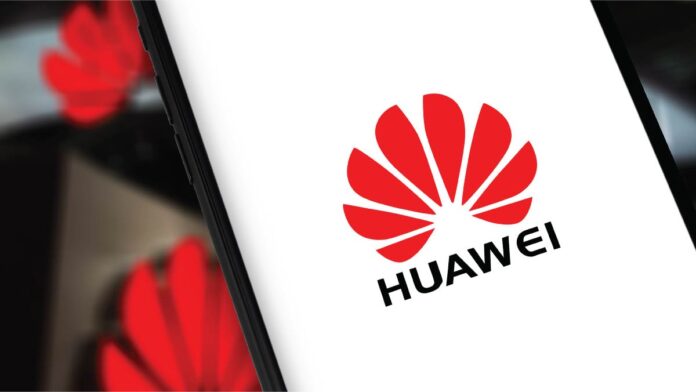 European governments have been tightening controls on Chinese companies building 5G networks following diplomatic pressure from Washington, but Telekom Austria has not seen any pressure in most of the European countries it operates in. read more

The United States accuses Huawei of facilitating Chinese spying – a claim the company and Beijing deny.

“For us it is very important to have markets where we have Chinese vendors to test the performance of the different networks in real time,” Chief Operating Officer Alejandro Plater told Reuters in an interview.

Not only is Chinese technology cheaper, but it offers features that are better than their European counterpart, making it competitive, he said.

Telekom Austria has 25 million customers across Austria, Bulgaria, Croatia, Belarus, Slovenia, Republic of Serbia and the Republic of North Macedonia.

It already uses radio access networks from Chinese vendors in Bulgaria and North Macedonia for 4G networks, and equipment from European vendors like Ericsson (ERICb.ST) and Nokia (NOKIA.HE) in countries such as Austria.

“We need several options, we cannot have only two,” Plater said.

But North Macedonia has tightened its rules on telecoms, with a framework on 5G networks that calls on operators to gradually replace “untrusted” vendors.

“As a NATO member, North Macedonia will adjust to standards of other member states of the Alliance with these regards,” a North Macedonian government representative said.

A Swedish court on Tuesday upheld a ban against Huawei selling 5G equipment in the country, dashing the Chinese company’s hopes of staging a comeback in Europe. read more

“We have launched 5G in Austria, Bulgaria and we will launch in Slovenia any time, and for other countries we are still waiting to get the spectrum,” Plater said.

The delay in auctioning of 5G spectrum – airwaves necessary for operators to start offering commercial 5G – has been one of the main obstacles for a rollout in several countries across Europe.