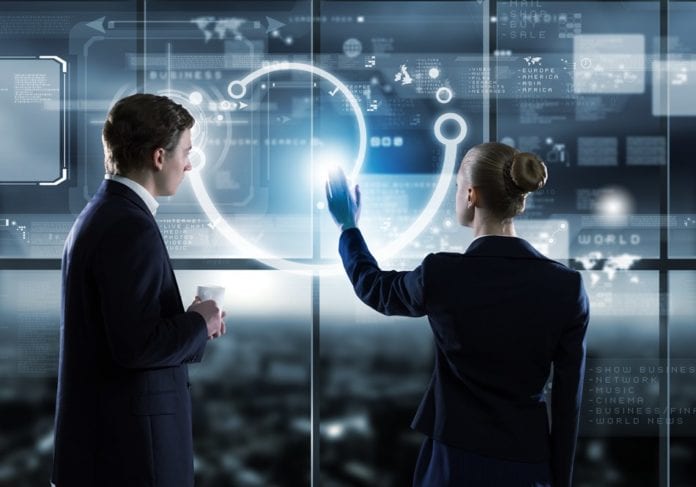 Even Though Consumers Generally Trust Technology Companies, 78% of Americans and 77% of Britons Believe They Should Take More Action to Address the Consequences of Their Policies, Practices, and Products

FleishmanHillard released “Darlings to Damaged? Managing the Technology Sector’s Reputation in an Age of Heightened Scrutiny,” a new report assessing the reputational challenges technology companies face today, as well as potential solutions to those challenges in the future. The report follows FleishmanHillard President and CEO John Saunders’, recent discussion by the same name at the Collision tech conference in Toronto.

“Technology advancements have enabled life-saving innovations, boosted productivity, reduced the consumption of natural resources and more, but we wanted to take a step back and look at some of the unintended consequences of those benefits, and their subsequent impact on the tech sector’s reputation,” Saunders said. “Consumers are becoming more aware of data collection and how that information is being shared; tech companies are trying to address any impact they’ve had through greater collaboration and transparency; businesses are navigating through the impacts of artificial intelligence; governments are considering new ways of managing the sector through legislation and regulation. Through qualitative and quantitative research, our report explores consumer sentiment and business solutions in this current environment of heightened scrutiny.”

As part of the report, FleishmanHillard TRUE Global Intelligence™ conducted a survey and found that while there has been a lot of attention and conversation around the so-called techlash, 82% of U.S. and 79% of U.K. consumers still generally trust technology companies. That said, there is some generational and country divide. In the U.S., the younger generations are more skeptical, with 26% of Gen Z and 22% of millennials saying they lack trust in technology companies. That’s flipped in the U.K., where the older generations have less trust, with 38% of the silent generation lacking trust versus 13% of millennials.

The report’s findings combine original research with insights from some of the world’s leading thinkers in this space, including the CEO of the Consumer Technology Association, the CIO of Canada, a Harvard professor and many more.

The report explores topics including:

“As companies navigate the increasingly complex environment, the best approach is to commit to being transparent, and to work collaboratively with government, regulators, and academia,” Saunders said. “At the end of the day, it comes down to always doing the right thing, and ensuring you’re operating with the highest ethical standards and in the best interest of your stakeholders.”

Read more: Are We Ready for Facial Recognition Technology?

FleishmanHillard’s “Darlings to Damaged?” report includes qualitative and quantitative data. FleishmanHillard TRUE Global Intelligence™ conducted a survey among a nationally representative sample of 1,002 adults each in the U.S. and U.K., 18 years of age and older. The U.S. sample is demographically balanced for age, sex, geographic region, race, and education. The U.K. sample is demographically balanced for age and sex. The surveys were fielded online in April and May of 2019.

About FleishmanHillardFleishmanHillard specializes in public relations, reputation management, public affairs, brand marketing, digital strategy, social engagement, and content strategy. FleishmanHillard was named Agency of the Year at the 2017 and 2018 North American Excellence Awards; 2017 and 2018 ICCO Network of the Year for the Americas; 2019 PRWeek U.S. Outstanding Large Agency; 2019 Holmes Report North America Large Agency of the Year; 2018 Large Consultancy of the Year by PRWeek UK; PR News’ Best Places to Work in PR 2016-2018; Human Rights Campaign Best Places to Work for LGBTQ Equality for 2018 and 2019; PR Awards Asia 2017 Greater China Agency of the Year; and NAFE’s “Top Companies for Executive Women” for 2010-2019. The firm’s award-winning work is widely heralded, including at the Cannes International Festival of Creativity. FleishmanHillard is part of Omnicom Public Relations Group and has more than 80 offices in 30 countries, plus affiliates in 43 countries.

How to Get Your Business Ready for AI