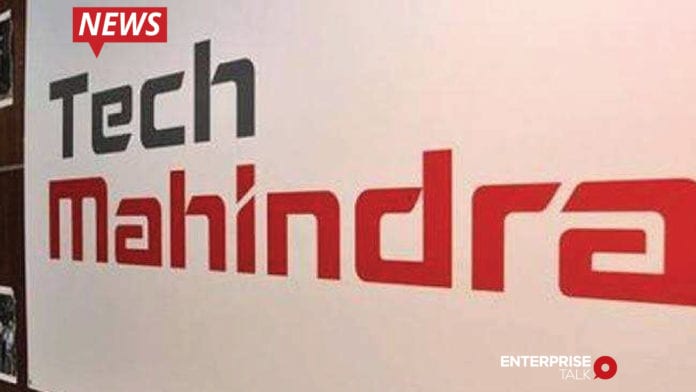 Tech Mahindra has won a more than $1 billion contract from its largest customer AT&T, ET has estimated from past deals, as the US telecom provider looks to modernize its IT network, shared systems and shift to the Cloud.

In 2013, the company had signed a five-year contract with British telecom provider BT, which was estimated at more than $1 billion.

“It is among the biggest in the last 5-6 years, and comparable to the biggest deals in our history,” Tech Mahindra chief financial officer Manoj Bhat told ET. He, however, declined to specify the deal value.

Tech Mahindra will see an impact on margins in the next two quarters due to the transition of work.

Tech Mahindra will take ownership of many of the applications which support AT&T’s network and shared systems to execute the contract over six and a half years.

The new deal is in addition to existing business from AT&T.

Tech Mahindra earns over 21% of its nearly $5 billion annual revenue from top five customers such as AT&T and BT. The telecommunications vertical contributes over 40% to its revenue.

“It is about helping the customer transform the network, core IT and applications portfolio…and we will take full ownership, which would potentially involve employees, other vendors and various elements around the transformation journey,” Bhat said.

The two companies will work together to improve agility in rolling out and supporting networks of the future while improving returns on investment through technology-led transformation.

“Our agreement with Tech Mahindra is another step forward in delivering greater flexibility across our IT operations. This includes optimizing our core operations and modernizing our internal network applications to accelerate innovation as we march forward to our goal of a nationwide 5G network by the first half of 2020,” Jon Summers, CIO, AT&T Communications, said in a statement.

The agreement will help AT&T focus on core objectives, including having the most advanced software-defined 5G network and migrate the majority of its non-network workloads to the public cloud by 2024.

AI Will Drive Proactive and Predictive Healthcare by 2030