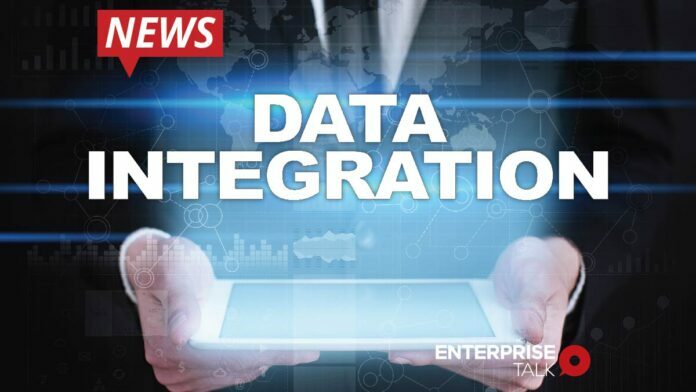 Talend (NASDAQ: TLND), a leader in data integration and data integrity, today announced that its Board of Directors unanimously determined that Thoma Bravo’s proposed offer (as described in the memorandum of understanding between Talend and Thoma Bravo previously announced on March 10, 2021) is consistent with and will further the business objectives and goals of Talend and is in the best interests of the Company, its employees, and its shareholders.

Thoma Bravo intends to commence a tender offer to acquire all of the outstanding ordinary shares and ADSs of Talend for $66.00 in cash per ordinary share and ADS (each ADS representing one ordinary share).

In light of the anticipated timing of the extraordinary general meeting of the Talend shareholders, which is anticipated to occur in late July, Thoma Bravo intends to launch its tender offer in June.

Accordingly, Talend anticipates making its required Schedule 14D-9 filing, including the recommendation from the Board of Directors in support of the tender offer, shortly thereafter.

Talend has now completed several key transaction milestones including the issuance of the Board recommendation, the completion of the works council consultation, the completion of the “go shop” process, the appointment of the statutory appraiser required in the context of the redomiciling and related transactions, clearance from German and Austrian antitrust regulators, and the expiry of the waiting period under HSR.

Talend notes that the transactions to be voted upon at the general meeting would be conditioned upon the closing of Thoma Bravo’s tender offer and will be described in greater detail upon the filing of the Company’s proxy statement and Schedule 14D-9.

The timing of each of these milestones is subject to the occurrence of various conditions outside the control of Talend and Thoma Bravo, and as a result, certain milestones may take more or less time to complete.

RPA Investment to Increase by 5% in the next 12 Months