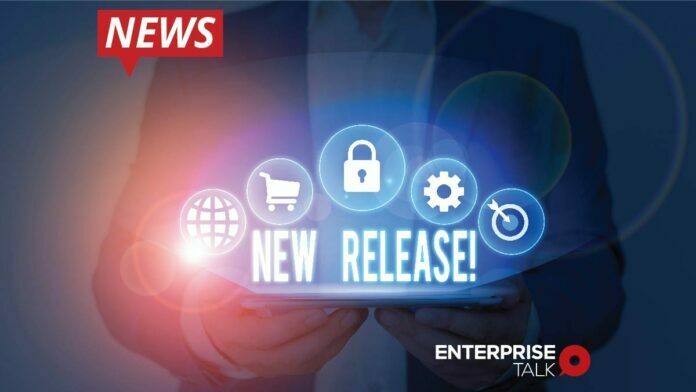 Among the net new capabilities, Starburst’s Delta Lake Connector now includes support for Data Manipulation Language (DML) to empower data analysts, platform admins, and engineers with Delta Lake write capability. By allowing companies to read and write to Delta Lake, Starburst can help with your path to a Lakehouse architecture.

“Managing a data lake is often time-consuming and can become an operational nightmare. Updating existing data in the traditional lake is difficult to do correctly and nearly impossible to do efficiently.  This makes it difficult for data scientists and analysts to harness the power of their data,” said Matt Fuller, VP, Product and co-founder of Starburst Data. “The added DML feature to our Delta Lake Connector simplifies data management and accelerates data team productivity on their path to a Lakehouse architecture.”

Also Read: A Strategic Roadmap to Automation at Scale

Starburst has also doubled down on connectivity, performance, and security with many significant feature updates including: