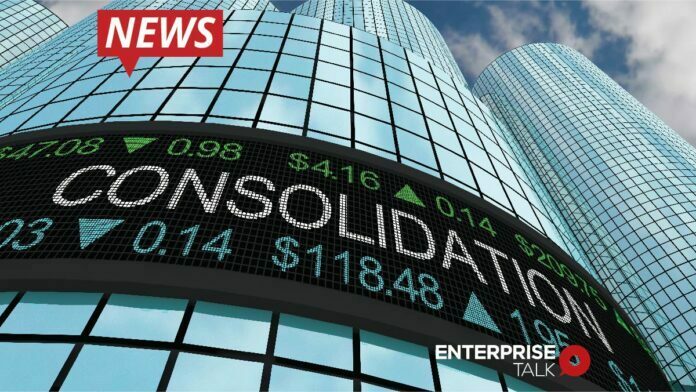 Spectra7 also announces that it has filed articles of continuance to continue its corporate existence from the Canada Business Corporation Act to the Ontario Business Corporation Act (the “Continuation“). Shareholders approved the Continuation at the Company’s annual and special meeting of shareholders on June 18, 2021. The Continuation is being completed as management believes that Ontario’s recent removal of director residency requirements will give the Company the best opportunity to attract and retain the most suitable candidates to serve on its board regardless of their jurisdiction of residence.

When should Enterprises take up PaaS?