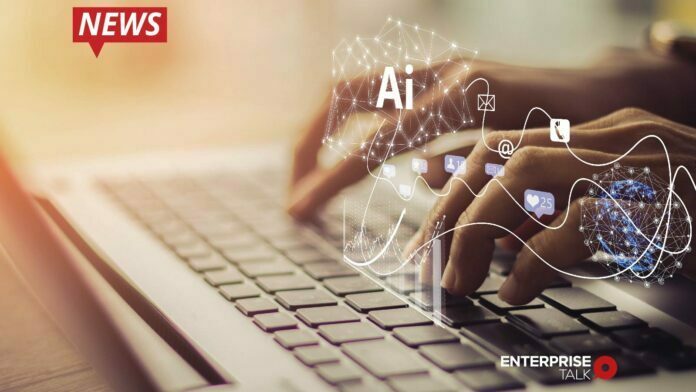 Established 2017 Solidus Technologies have been raising funds and working on building a data centre built for the purpose of High Power Computing and processing Blockchain networks along with Artificial Intelligence applications.

The world is changing and evolving into more tech-based living. It is facing an unparalleled growth in needs and desires for computing power across areas such as artificial intelligence, pattern recognition, face recognition, image analysis, transaction validation, deep learning and much more. High Performance Computing (HPC) is already helping in many walks of life, such as social media, healthcare, mobility, communication networks, financial services, industrial processes and scientific progress.

HPC is used to describe the deployment of a sever estate and supporting infrastructure the function of which is to carry out large volume of compute tasks very quickly. In order to get the required level of performance the use of GPU (graphic processor Units) is used, the chips are capable of processing large blocks of data very quickly due to the highly parallel structure. Primarily used to manipulate computer graphics, these processors were developed to render and process millions of polygons per second and accelerating the memory intensive work of texture mapping. The complex and matrix like nature of these calculations have led to engineers and scientists using GPU based systems to perform non-graphical calculations.

GPUs have also become priceless for the artificial intelligence (AI) and machine learning space. We have seen the demand for new algorithms and processes to help in science, technology and machine learning grow exponentially over a short space in time. With new adaptions on computers, smart phones and smart technologies such as alexa and smart TV’s, AI is now shaping the way we live our lives and will be ever increasing as time goes by. Data scientists and AI researchers have used GPUs for machine learning to streamline a series of processes and applications, such as speech recognition, natural language processing, image classification, and video analytics among others. The highly parallel structure of GPUs makes them much more efficient for algorithms than CPUs, which is why the AI industry finds them indispensable. Companies like IBM, Facebook, Adobe, Baidu, and Microsoft started to use GPUs for their machine learning projects and with this through Optoelectronica which is owned by the joint venture manager Adrian Stoica Solidus Technology will be tasked to process the satellite data under a Research Programme financed by The Romanian Space agency better known as ROSA.

Scott Cannon, Director at Solidus has said “I am delighted with the way things are moving forward for the company, we are currently speaking with some very well known organisations in regards to their Artificial Intelligence needs and with us now Helping ROSA the potential for us to expand in this space is increasing. It’s a great revenue stream for Solidus and I’m looking forward to gaining further partnerships as the demand in this sector is huge right now.”

Since 1991, the coordination of the space activities in Romania and stronger collaboration in European and international space programs is achieved through the establishment of the Romanian Space Agency (ROSA), within the Ministry of Education and Technology, which was reorganised in 1995 as a public institution entirely self-funded, operating under Government Decision and the subsequent decisions of the Ministry of Education and Research – National Authority for Scientific Research and Innovation.

As a government institution, ROSA has concluded international agreements on behalf of the Romanian Government. The first agreement between Romania and the European Space Agency (ESA) on space cooperation for peaceful purposes was signed in Paris on 11 December 1992 and ratified by Law no. 40/1993, event that marked the beginning of the Romanian participation in several research projects together with other European countries. In 1999 was signed the Agreement between Romania and ESA on the Cooperation for peaceful exploration and use of outer space, an event which increased the opportunities for collaboration between the industrial community in Romania and ESA.

The Romanian Commission for Space Activities dealt also with international agreements. Romania was among the first Eastern European countries to sign collaborations with NASA in the 70s, taking and processing the images from Americans satellites. Romania also had agreements with countries in western Europe, such as the agreement with France, through which the Romanian specialists were sent to Toulouse to prepare in the satellite remote sensing field.

Four Technologies That Prove That There Is No Limitation to Innovation