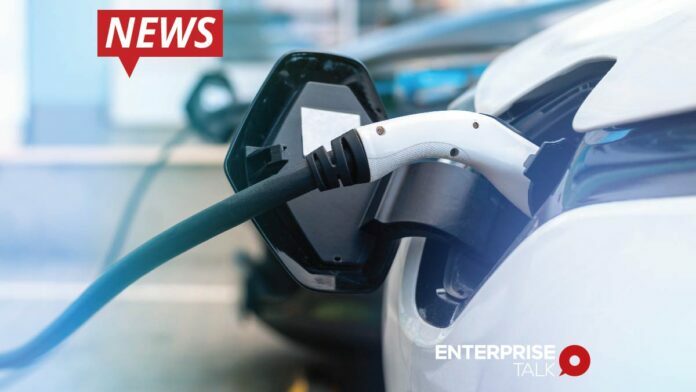 According to the report from TechOrange, a subsidiary company of Fusionmedium, following Foxconn’s release of three EV prototypes in early October, Taiwan’s high-tech industry has officially entered a new chapter. Compared to the previous era characterized by smartphone, this new page of smart mobility is widely expected in Taiwan to be the next growth sector. Thanks to Foxconn’s MIH platform and its successful demonstration, Taiwanese electronics manufacturers have been hopeful to hit into the global EV supply chain. However, how easy is it to transition from manufacturing smartphones to making cars?

Bob Wang, a former official at Apple’s Special Projects Group and now the Chief Digital Officer of Taiwan’s Industrial Technology Research Institute (ITRI), indicated that it wouldn’t an easy job. With two decades of experiences in developing autonomous driving technologies, Wang noted the tremendous efforts needed to achieve hardware-software integration for automotive applications. Nevertheless, he recognized the growth potential of EVs, and considered it inevitable for software companies to transform themselves for the EV era.

Also Read: What CIOs must Consider When Choosing a Database Management System

With the increasing number of sensors and the rising computation power demanded by smart vehicles, “software-defined” is the trend of future vehicles. Recognizing this growing role of software, companies like Google and Apple have naturally taken a keen interest in the automotive industry. Microsoft, missing out in the smartphone era, has also been seeking a larger role in the auto industry.

Cathy Yeh, Principal PM Manager at Microsoft’s Cloud and AI Engineering Group, also pointed out the importance of software-hardware integration as well as the data-driven nature of EVs, calling it an ideal sector for an AI and cloud-focused company like Microsoft. However, she also drew attention to the stringent safety requirements in the auto industry: one can always restart a smartphone in the case of malfunction, but such isn’t an option when the car is still driving. Such new safety requirements have made it necessary to re-write many softwares. According to Yeh, Microsoft will focus on the development of automotive software, even an automotive “App Store“, in comparison to Google and Apple, which seek to build its own self-driving vehicles.