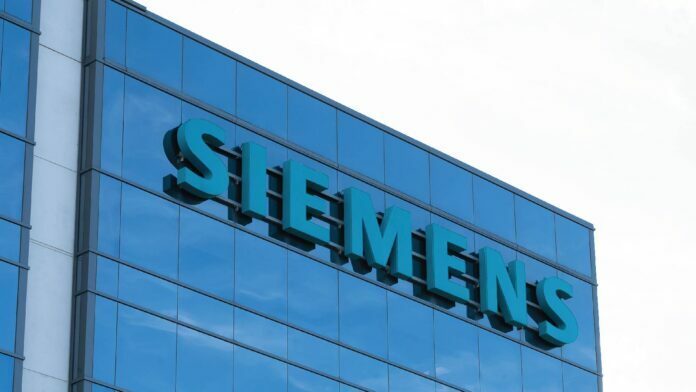 Siemens Energy, as a stand-alone company, will locate its Corporate Center in Berlin. The energy technology company with worldwide 91,000 employees, which in 2019 generated revenue of €28.8 billion, is thus returning to its roots: Werner von Siemens and Johann Georg Halske founded their company in Berlin in 1847 and with the discovery of the electrodynamic principle in 1866 laid a foundation for today’s Siemens Group and therefore today’s Siemens Energy.

“There were benefits for each of the possible locations in Germany,” said Christian Bruch, CEO of Siemens Energy. “By choosing Berlin, we are linking the historical roots of Siemens Energy with the shaping of the future, more sustainable energy world. The choice of Berlin will not distract from the important functions of other locations across Germany.”

In recent years, Berlin has developed into an important location for innovation and entrepreneurial spirit, and its proximity to policy makers, associations and international institutions is considerable. Berlin is also one of Siemens Energy’s largest locations worldwide. In the spirit of a partnership, the State of Berlin and Siemens Energy will soon formally sign a Memorandum of Understanding (MoU) for the location of the Corporate Center.

Michael Müller, Governing Mayor of Berlin: “We are delighted that Siemens Energy is locating its corporate center in Berlin! Berlin has been a strong center for innovation and high-performance production in the energy industry for a long time now. Siemens’ history is intertwined with this tradition, and we are glad to have the opportunity to join Siemens Energy in writing a new chapter in this success story. We will be working together on the future of sustainable energy systems and thereby advancing the energy transition. The establishment of this headquarters in Berlin is a huge success for us and a clear commitment from Siemens Energy to Berlin as a location.”

The decision, as to which of the Siemens Energy’s Berlin locations will serve as headquarters, remains open and a more detailed concept will be developed in the coming months. The establishment of the Corporate Center will begin during the next fiscal year (1 October 2020 to 30 September 2021). The CEO, CFO, and a few teams, will initially move into their offices in the capital. One member of the Executive Board, Jochen Eickholt, will be based at the largest location in Erlangen, Germany, whilst Tim Holt will retain an office in Orlando, Florida (USA). The Mülheim site is an important part of the production network, while the company’s registered seat will remain in Munich. Here, Siemens Energy is listed on the Commercial Register. The company’s decentralized approach will remain valid even after the end of the Covid-19 pandemic.