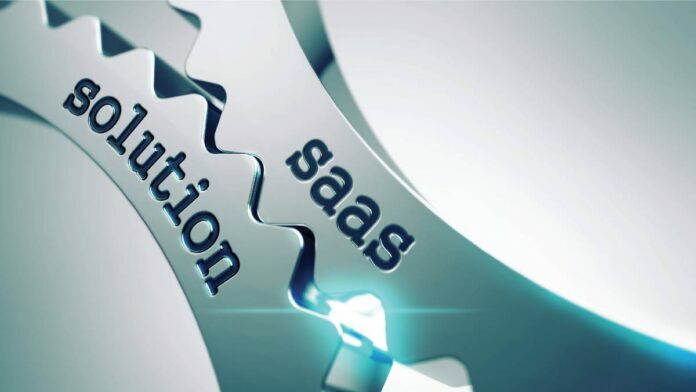 San Francisco, CA – ReleaseHub, maker of Environments-as-a-Service, today announced a seed round of $2.7 million led by Sequoia, with participation from Y Combinator, Rogue VC, Liquid Capital, and other angel investors.

ReleaseHub is also announcing general availability of its Environments-as-a-Service platform, which allows organizations to quickly and easily deploy, manage, and reproduce production-replica environments.

Environments are one of the greatest bottlenecks for software development, causing developers to sit idle and release dates to slip. Software organizations don’t provision enough environments because they are complex to stand up and costly to maintain. ReleaseHub lets developers easily create reproducible environments that are exact replicas of the production environment.

ReleaseHub was founded by Tommy McClung, Erik Landerholm and David Giffin, who led the technology team at an ecommerce company where they led the companywide effort to remove environment bottlenecks.

There were no commercial solutions at the time so the founders built their own environment bottleneck solution and soon after launched ReleaseHub to commercialize Environments-as-a-Service.

“As modern cloud-based applications have become more complex with microservices and an ever growing arsenal of cloud services, it has become incredibly difficult for teams to create and maintain numerous environments, ” said McClung, ReleaseHub CEO. “We are transforming environments from an organizational headache into a one-click convenience.”

The company needed to quickly scale and used ReleaseHub to power its production environments. ReleaseHub provided the power of Kubernetes without having to invest in a lengthy and costly Kubernetes migration.

“ReleaseHub enables Datasaur to focus on building applications without requiring a complex environment management infrastructure,” said Ivan Lee, Datasaur founder and CEO. “This has improved the efficiency of launching our services for the Datasaur community and added capabilities that have allowed us to handle our rapid growth.”

US Enterprises Need to Up Their Digital Transformation Initiatives