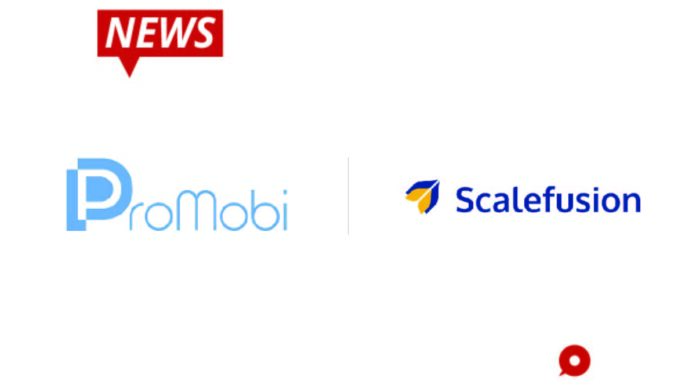 With Scalefusion On-premise Connector (OPC), IT admins can create secure and encrypted connections between the Scalefusion dashboard and an organization’s on-premise services which are not accessible over the public internet, without the threat of data leakage. With this feature, Scalefusion enables organizations to implement a hybrid-deployment model with partial cloud and on-premise environments.

Also Read: How CIOs can avoid the IT skill gap crisis

“We are happy to introduce the On-Premise Connector on our dashboard. On-premise resources such as the MS Active Directory are protected resources and with Scalefusion OPC, IT admins can set up a reliable encrypted connection with the computer’s on-premise Microsoft Active Directory to import users in bulk, enroll AD users and set up AD-based accounts on Scalefusion,” said Mr. Sriram Kakarala, VP Mobility, Scalefusion. “This will especially prove beneficial to organizations that have adopted a hybrid deployment of cloud and on-premise resources, as well as for organizations that favor a BYOD environment,” he added.