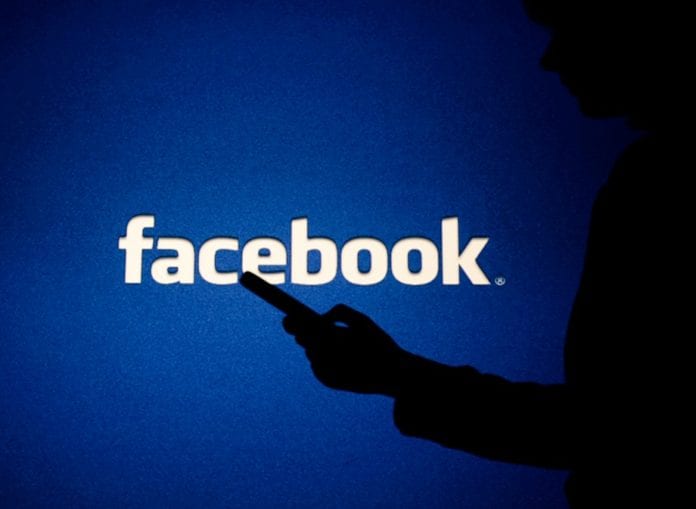 Recently, Russian lawmakers the approved second reading Internet Bill in Moscow Parliament that would allow Moscow to cut off the country’s internet traffic from foreign servers. In Russia, a court fined FB for failing to tell authorities where it stores Russian user data, news agencies reported in the country.

The court fined the social media giant 3,000 roubles ($47) for not providing data in line with legislation that came into force in 2015. The law required social media companies to store user data on servers located in Russia.

Facebook did not send a representative to the hearing, but the court pressed ahead as Facebook did not seek for it to be postponed; the Interfax news agency said. Russia plans to make stiffer rules for the tech giants and if technology firms failed to comply with its laws, and there will be fines for non-compliance.

Russia blocked access to LinkedIn in 2016 for not holding its Russian user data on servers in Russia, Reuters reported. Moscow currently has to enforce its data rules, failing which there are fines that often amount to small sums or blocking the offending online service, an option fraught with technical difficulties.

How can enterprises manage data complexity with business intelligence?

Women in IT – The Challenges, Opportunities and the Journey to the Top