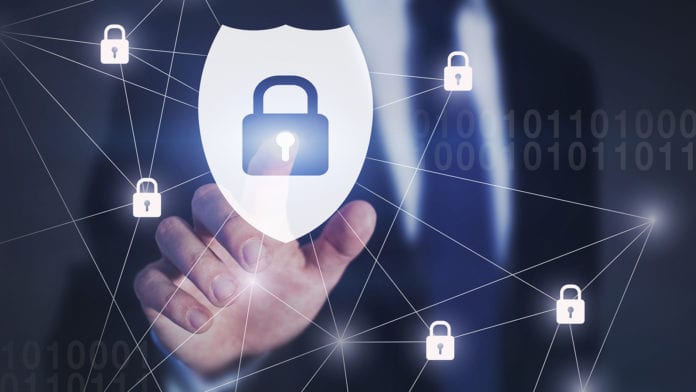 Servers.com and Qrator Labs share details on the recent attacks so that others can prepare and be ready to face this in the future. The two companies provide details and analysis of the first significant in-the-wild DDoS attack employing one of the TCP amplification vectors.

The attack mainly consisted of the LDAP amplification (with a significant portion of fragmented UDP datagrams) and the SYN/ACK amplification traffic, with other sorts of UDP amplification present periodically.

The SYN/ACK amplification traffic peaked at around 208 millions of packets per second, possibly excluding a significant portion of traffic originating in the Level3 customer cone due to static loops, suspected transit link congestions, and other routing problems.

The main issues behind a SYN/ACK amplification (and TCP-based packet floods in general) are: