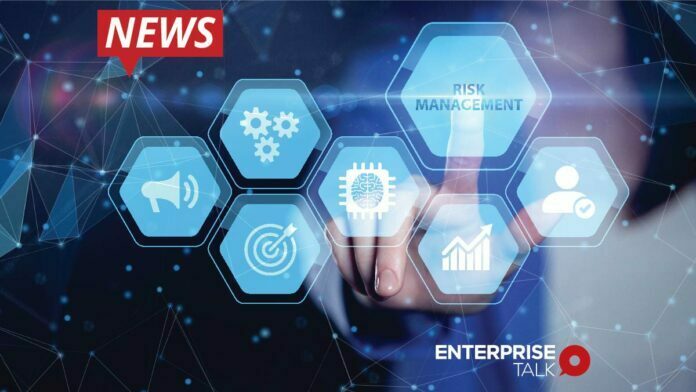 Dr. Mohsen Rahnama, Chief Risk Modeling Officer and Executive Vice President , said at the RMS Exceedance annual meeting: “Risks are becoming more and more complex and connections are getting closer. In this environment, RMS focuses on providing the industry with the highest quality and most transparency. , The most powerful catastrophe model.

Through the new inland flood model and the global flood disaster map, we have solved a series of important regional problems. Floods in these areas are the most important risk factor, and now cover 100% of the global floods Premium. The major update of the RMS North Atlantic Hurricane Model incorporates the latest scientific knowledge and applies the results of learning since 2017.”

The main flood disaster models and maps released today on Exceedance 2021 include:

Also Read: Strategies for CIOs to build High-Performance IT Teams

RiskLink 21.0 will be released in June 2021. All RiskLink models will be published simultaneously on RiskLink and Risk Modeler .