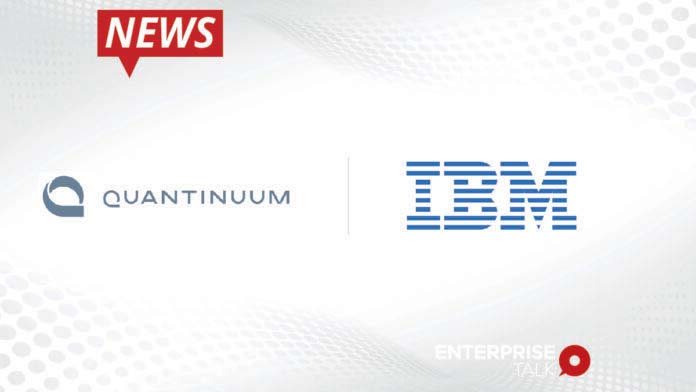 Quantinuum today announced an agreement with IBM to expand the IBM Quantum Hub with Cambridge Quantum Computing Limited, providing clients with greater access to IBM’s quantum computing systems, including IBM’s recently announced 127 qubit processor, “Eagle,” as well as to IBM’s quantum expertise and Qiskit, to drive and develop the quantum ecosystem. IBM’s investment in Quantinuum was facilitated by IBM Ventures.

“We are excited to expand access to IBM Quantum hardware and Qiskit, providing our clients with solutions developed for state-of-the-art quantum computing hardware. We continue to utilize a broad range of quantum processors including IBM, given their position as a leader in superconducting quantum computers, a critical and important part of the growth in the capabilities of quantum computers,” said Quantinuum CEO Ilyas Khan. “IBM has been a great advocate for the creation of a growing quantum ecosystem as well as an early investor in Cambridge Quantum and now Quantinuum. We look forward to opening up a wide range of possibilities to further advance quantum computing industry applications.”

Quantinuum is a result of the combination of two leaders in the global eco-system for quantum computing: Honeywell Quantum Solutions and Cambridge Quantum. This new investment and business collaboration provides an example of how Quantinuum is poised to accelerate the development of quantum computing and innovation of quantum technologies to deliver real-world quantum-enabled solutions for some of the most intractable problems that classical computers have not been able to solve.