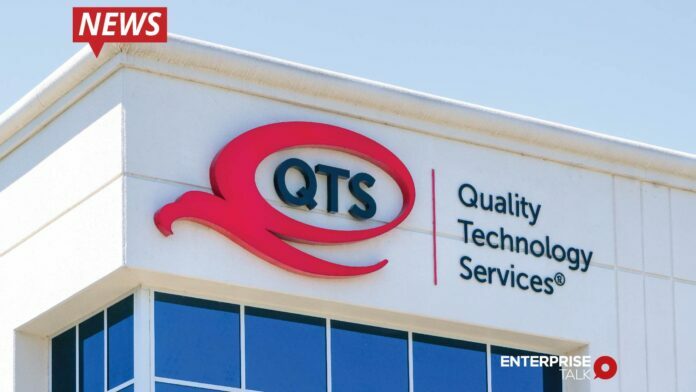 Read More:  CTOs Need to Build a Cohesive Vision for a Successful Growth

Consistent with QTS’ de-risked approach to development and capital allocation, the Company previously announced the signing of anchor tenant leases with two existing strategic hyperscale customers totaling more than 16 megawatts at the new Atlanta-Metro DC2 site. These customers chose to expand with QTS based on QTS’ operational maturity, speed to market and commitment to a premium customer experience.

QTS Atlanta-Metro DC2 sits adjacent to the Company’s flagship Atlanta-Metro Data Center (DC1) on a 95+ acre site that now encompasses 200+ megawatts of utility capacity fed from two of the largest pre-positioned, data center owned substations in the country. These substations enable QTS to deliver, it believes, the lowest cost of power to its customers in the southeast data center market at less than 4 cents per kilowatt hour. Upon full development, the Atlanta-Metro campus is expected to support more than 275 megawatts of power capacity.