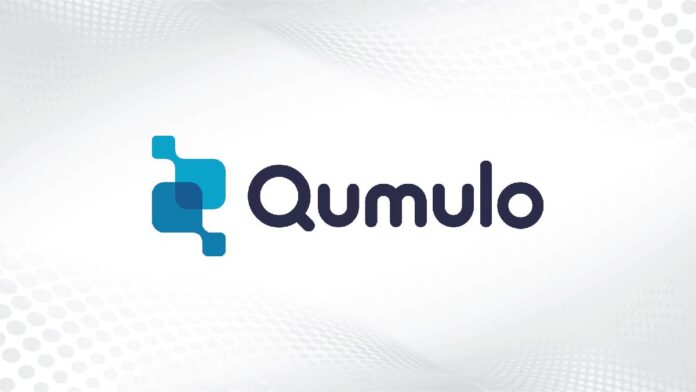 By bolstering its solution with Qumulo’s high-performance file data platform, Portalliance Engineering is now able to perform high-density computing directly from the storage array, making the service available to customers across a variety of industries.

“We chose Qumulo because it helped us expand our services for customers who need constant power to perform intensive computing projects on a regular basis,” said Vincent Julié, Chief Innovation Officer at Portalliance Engineering.

“Some NAS solutions perform well on large files, others on small ones, but Qumulo is good on both. That was the first factor that really counted for us because it meant we could perform computing directly from the storage array.

No more jumping back and forth between the array and the servers, with all the risks of losing information that this entails. The Qumulo API is very rich and well documented. It allows us to go further in our DevOps approach and make our customers even more autonomous in launching new calculations,” said Julié.

Opting for a diversification strategy, Portalliance Engineering offers its expertise and computing power to new sectors of activity. After signing up two customers in a sector that is very demanding in terms of computing power and storage, Portalliance Engineering saw its storage rack, built from NAS solutions, reach its limits particularly in terms of performance. This evolution towards other sectors of activity confronted the company with storage issues and led them to abandon their existing infrastructure in favor of Qumulo.

Portalliance Engineering was founded in Toulouse in 2006 and specializes in the modeling and digital simulation of structural calculations. The SME is particularly active in the space and aeronautics sectors where its expertise allows it to simulate and anticipate the constraints inside the material.

Part of the Airbus group since its acquisition in 2018 by the aeronautics subcontractor Stelia, the company employs 35 people for a turnover of about 3.2 million euros. For the past two years or so, it has been seeking to diversify by offering its expertise and computing power to new sectors of activity, a development that has led it to a switch from its existing storage infrastructure to the Qumulo File Data Platform.

Digital Transformation is All About Identifying the Organization’s Future Leaders

Use of AI to solve digital transformation obstacles in 2021