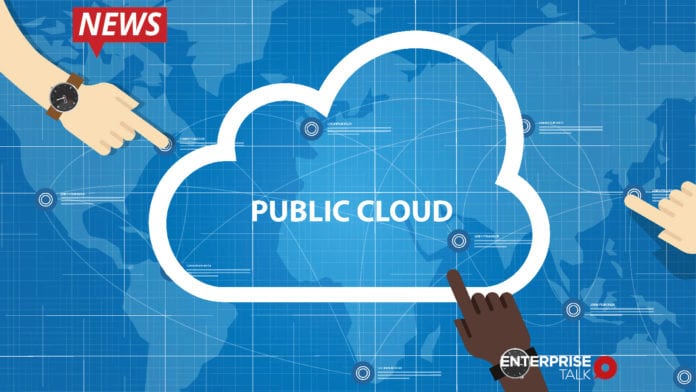 Pensando Systems, the company pioneering the new edge services model of enterprise and cloud computing, emerged from stealth to unveil its flagship distributed software-defined platform that can transform legacy architectures into next-generation clouds without costly added investment or disruption. Concurrently, the company announced that Hewlett Packard Enterprise and Lightspeed Venture Partners have led a Series C round to raise up to $145 million in funding. This will bring the total amount raised to $278 million after an earlier founder-led series A round of $71 million, and a customer-led series B round of $62 million.

Pensando is the first secure, programmable, edge-accelerated platform that directly addresses the generational shift occurring as data pushes to the edge of the cloud. The foundation of the Pensando platform is a custom, fully-programmable processor optimized to execute a software stack delivering cloud, compute, networking, storage and security services wherever data is located. This unique combination is built to address the requirements of next-generation cloud infrastructure, providing:

“The team behind Pensando has worked together for more than twenty-five years and have an unmatched track record of disruptive innovation,” said John Chambers, Chairman of Pensando, CEO of JC2 Ventures and former CEO of Cisco Systems. “We are enabling a broad range of ecosystem partners and customers including cloud, enterprises, SP’s and technology companies to deploy cloud architectures that give them the ability to compete in the next big market transition as the world goes multi-cloud. Put together, it’s no wonder that Pensando is coming out of the gate with a marquis list of investors, partners, and customers. This team is an execution machine that has never missed.”

“Advances in emerging technologies such as 5G, IoT, and AI, are accelerating data growth and changing not just how we consume data but where we consume it. Computing is migrating to where the data is,” said Prem Jain, CEO of Pensando. “New deployment models driven by this shift are no longer just about moving workloads to the cloud but moving scalable services closer to data, regardless of where it resides. This tectonic change is breaking existing infrastructure and requires an entirely new, future-proof architecture designed for the next generation of the cloud. Pensando is the answer: we are democratizing the cloud with the first software-defined, edge-accelerated, always secure and visible platform that will run in any environment.”

Employees Feel More Productive with WFH Model than In Office