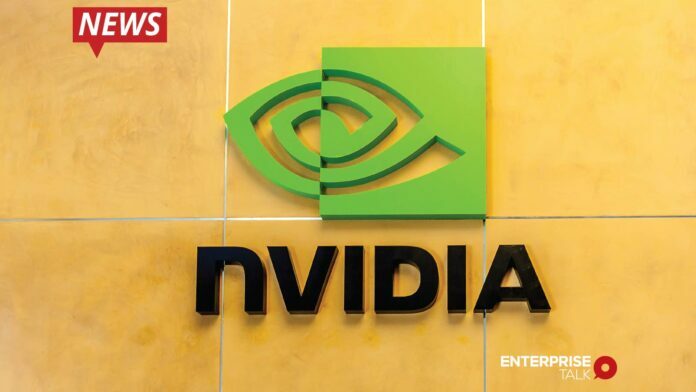 OTOY is thrilled to launch the RNDR Enterprise Tier featuring next generation NVIDIA A100 Tensor Core GPUs on Google Cloud with record performance surpassing 8000 OctaneBench. This milestone was reached on a Google Cloud Accelerator-Optimized VM (A2) instance with 16 NVIDIA A100 GPUs. Each A100 GPU offers up to 20x the compute performance compared to the previous generation processor.

This fall, OctaneRender users will get early access to Google Cloud’s new NVIDIA A100 GPU instances with 40GB VRAM, 8-way NVIDIA NVLink® support and 1.6 TB/s memory bandwidth, delivering remarkable memory capacity for blazing-fast GPU render times for the most demanding memory-intensive scenes – which was previously only available with slower out-of-core or CPU rendering.

According to OTOY Founder and CEO Jules Urbach, “For nearly a decade we have been pushing the boundary of GPU rendering and cloud computing to get to the point where there are no longer constraints on artistic creativity. With Google Cloud’s NVIDIA A100 instances featuring massive VRAM and the highest OctaneBench ever recorded, we have reached a first for GPU rendering – where artists no longer have to worry about scene complexity when realizing their creative visions.”

“Built on the NVIDIA Ampere architecture, the NVIDIA A100 Tensor Core GPU has come to the cloud faster than any NVIDIA GPU in history,” says Bob Pette, vice president of professional visualization at NVIDIA. “Its record-breaking performance will open creative possibilities for artists and designers who use OctaneRender to produce their leading-edge work.”

Read More: Data Fabric: Pulling the Covers off the Hype for Business Value

Introduced earlier this year along with OctaneRender 2020, the RNDR Network allows artists to choose between rendering jobs on secure Enterprise Tier GPUs like Google Cloud’s NVIDIA instances or leverage the massive processing power available on a network of decentralized GPUs. Artists processing renders on the RNDR Enterprise tier can also use decentralized GPUs for overflow capacity, providing the flexibility to scale renders across thousands of peer-to-peer nodes when on a deadline or for ultra-high resolution formats.