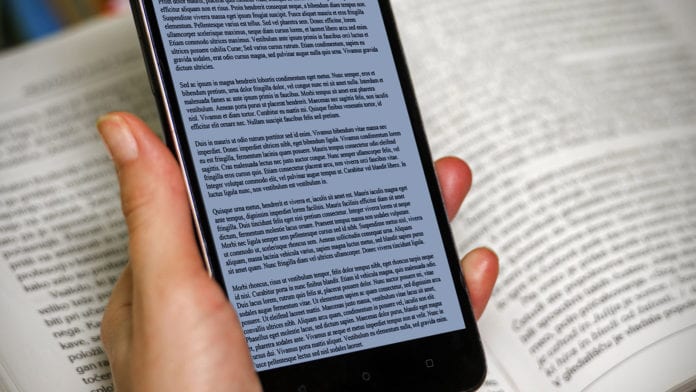 Ossia Inc. (“Ossia”), the company behind the FCC approved Cota® Real Wireless Power™ technology, e-peas S.A. (“E-PEAS”), a leading semiconductor company developing energy harvesting PMICs and extremely-low-power microcontrollers for battery-less IoT applications, and E Ink Holdings (“E Ink”), the leading innovator of electronic ink technology, announced that they have successfully developed the first-of-its-kind wirelessly-powered Electronic Paper Display (“EPD”) prototype system that is entirely battery-free. This system can be successfully operated and wirelessly powered at-a-distance in a dynamic environment, without the need for any wires or batteries.  The companies plan to release this leading-edge technology for commercial use by the end of next year. It is presently available for demonstration purposes only.

Ossia, E-PEAS, and E Ink envision that wireless power will be a key enabler to the extensive use of smart display solutions in the Internet-of-Things (“IoT”) field, such as electronic shelf labels for retailers, digital signage, logistics tags, and distributed sensor networks. Wirelessly powered EPD devices for the IoT can be used in a wide range of industries, including retail, industrial, logistics, and warehousing.

Running wires to labels, tags, and sensors are often cost-prohibitive to enterprises. Devices that are battery-powered are much easier to deploy but remain constrained by the finite lives of batteries that deplete and need to be removed and replaced. Through wireless power, device lifetimes are significantly extended, well beyond the capacity currently offered by traditional batteries. Device functionality is significantly enhanced as well.

“We are dedicated to expanding our FCC approved Cota technology to the largest sector in the world and increasing the overall potential of IoT solutions,” said Preston Woo, Ossia’s Chief Strategy Officer. “We are further pleased to collaborate with E Ink, the pioneer and commercial leader in ePaper technology, and E-PEAS, a leading semiconductor for IoT applications with the best-in-class solution for energy harvesting, processing, and sensing.”

How can leaders avoid an AI project from potential failure?