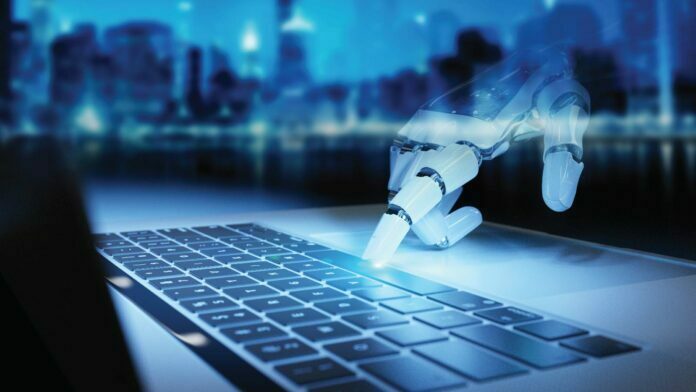 Intelligent automation will play a critical role in shaping a new, technologically-enabled, post-pandemic future of work, according to new research by Pegasystems Inc., the software company empowering digital transformation at the world’s leading enterprises. The global study, conducted by research firm Savanta, surveyed over 3,000 global senior managers and frontline IT staff for their thoughts on technology’s future role in a significantly altered business landscape.

The research found that preparedness for future pandemics or similar disruptions was still the main focus for many, with an overwhelming majority (84%) of respondents identifying it as a high priority – an unsurprising figure when you consider that nearly one in three (31%) said they were either totally unprepared or ‘not very prepared’ for the impact of COVID-19. It also found that intelligent automation has emerged as one of the key technologies used to future-proof businesses against disruptive events.

Read More: What can retailers learn from Ed Sheeran’s battle against ticket touts?

Additional findings highlight how other types of technology could also profoundly change the way we work, our job satisfaction, and also who – or what – we work with:

“What this study makes clear is that technology is one of the top trends shaping the future of work,” said Jacob Morgan, best-selling author, futurist and founder of FutureofWorkUniversity.com. “In my own research, in which I’ve interviewed over 140 of the world’s top CEOs, it’s become apparent to me that every company today is a technology company – whether they know it or not. What this means is that every leader needs to be a technology-driven leader. If your organization doesn’t think about and plan for the future of work, then it will have no future. And neither will you for that matter!”

“The events of the last few months have shone a light on the important role technology can play in enabling collaboration and ‘business-as-usual’ practices when disruptive events take place,” said Don Schuerman, CTO, Pegasystems. “Organisations must invest in transformational technologies such as intelligent automation, AI, and cloud services or potentially face even worse consequences when the next disruptive event hits – it’s now non-negotiable. Businesses were understandably unprepared for the impact a global pandemic could have on their operations, but when the next global disruption occurs, there’ll be no excuse and no place to hide as technology-proofed competitors jostle to pick up their lost customers.”

Countermeasures to Minimize the Black Mark of Insider Cybersecurity Threat