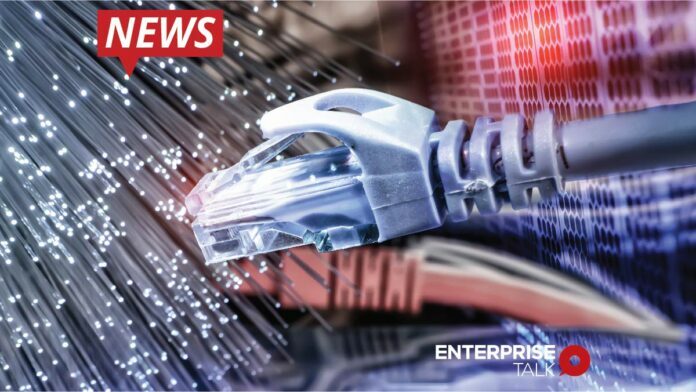 With the massive proliferation of data-heavy services, including high-resolution video streaming and conferencing, cloud services infrastructure growth in 2021 is expected to reach a 27% CAGR. Consequently, while 400 gigabit ethernet (GbE) is currently enjoying widespread deployment, 800 GbE is poised to rapidly follow to address these bandwidth demands.

One approach to 800 GbE is to install eight 100 gigabit per second (Gbps) optical interfaces or lanes. As an alternative to reduce the hardware count, increase reliability, and lower cost, a team of researchers at Lumentum developed an optical solution that uses four 200 Gbps wavelength lanes to reach 800 GbE.

Syunya Yamauchi, a principal optical engineer at Lumentum, will present the optimized design during a session at the Optical Fiber Communication Conference and Exhibition (OFC), being held virtually from 06-11 June, 2021.

“There are tradeoffs between high bandwidth and modulation characteristics, such as extinction ratio,” Staskus said. “We overcame the tradeoff by optimizing the design of EA-DFB using a simplified packaging method.”

Compared to a conventional EA-DFB, the LE EA-DFB’s reduced capacitance and inductance resulting from design and assembly optimizations in the EA modulator improves its power and bandwidth.

Also Read: [ How Will Cloud Strategies Change in the Aftermath of the Pandemic | Subscribe our Newsletter for more updates]

“It can enable the development of optical transceivers with twice the data rate of current 400 GbE modules, without dramatic increases in the cost and power consumption, by using higher-speed laser transmitter chips that do not require power-hungry thermoelectric coolers,” said Staskus.

These results suggest that the LE EA-DFB could enable 800 GbE applications, making this device a promising light source for future data center applications.

“Next-generation lasers using this same ‘toolbox’ of advanced semiconductor and packaging processes may enable higher speeds, longer reaches and lower costs with the competitive levels of performance, reliability and power consumption,” said Staskus. “With the increase of various data streaming and other internet services, intra-data-center links will require higher speeds, including 1.6 terabits per second and beyond.”

Hear from the Research Team