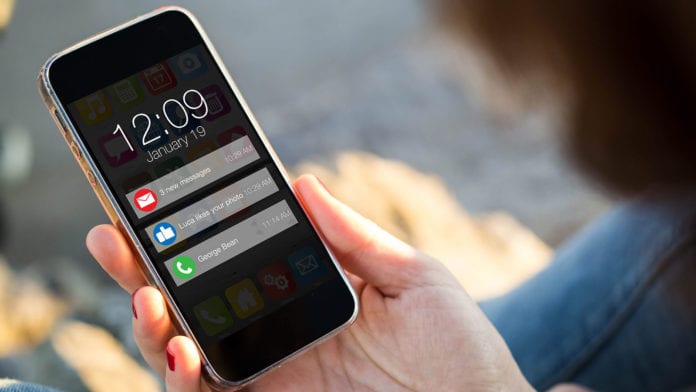 OneSignal, the YCombinator-backed market leader in customer engagement, closes $25 million Series B funding, led by SignalFire and existing investors Rakuten Ventures and an early angel investor. Since its launch in 2015, OneSignal has raised a total of $34.5 million.

Push Notifications as a Channel

Push is a communication channel built into every smartphone. People look at their phones an average of 80 times per day. The first thing people see almost every day is a push notification.

Businesses communicate with their users directly through their users’ devices: phones, tablets, browsers, and connected devices, such as Alexa. They use push to stay top of mind with relevant offers and content.

“Push is leveling the playing field, allowing SMBs to compete with large enterprises. We recently sent a survey to our 700K users — 56% of respondents say that thanks to pushing, they’ve reduced their spending on traditional engagement channels: Google/Facebook for retargeted ads, email CRMs, SMS platforms.”

Push is also a channel for users to communicate with each other. In iOS 9, Apple introduced inline replies to notifications, so users don’t even have to open an app in order to respond to a message.

“What excites me about notifications is that it’s the only channel that gives users full control over who can communicate with them,” says Deglin. “No one likes pervasive retargeted ads, robocalls, or email spam. To get a notification, you have to opt-in on an app or website you actually use. If the notifications are too frequent or irrelevant, you can easily opt-out.”

App Center is the fast-growing part of Microsoft’s cloud business and helps developers build, continuously test and deploy, and analyze their connected apps. This partnership makes it easy for App Center users to analyze OneSignal click and delivery analytics information and makes it easier for OneSignal users to benefit from better development tools with App Center.

Preparing IT Teams for the Second-wave of COVID-19 Outbreak

Digital Transformation 2.0 Stepping into the Post-Corona Era With Revised Considerations