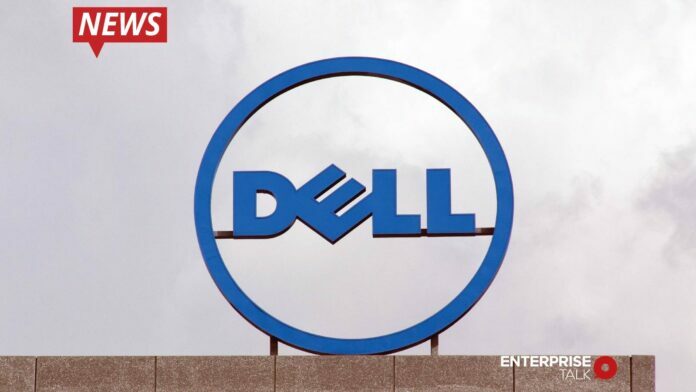 After several years of development, fragmentiX, located in the technology park of the Institute for Science and Technology Austria (IST Austria), has successfully started the worldwide distribution of its “Quantum Safe Storage Appliances” – the fragmentiX boxes.

The Secret Sharing Algorithms were first published in 1979 by Adi Shamir and continuously developed until today. The product family of fragmentiX Storage Appliances is the result of a close cooperation with the Austrian Institute of Technology (AIT) and is embedded in a secure, industrial hardware and software environment. Contrary to today’s common encryption methods, fragmentiX Secret Sharing is able to protect sensitive data against future quantum computer based decryption technologies. The fragmentiX box splits any files – such as video or backup files – into a fixed number of fragments (3 to 26) and stores them in predefined – public or private – S3 buckets. Each of these fragments is stored in a different storage location, previously defined by the users and known only to them. In the smallest configurable case of three created fragments, two of these fragments – no matter which two – are sufficient to restore, read and use the data again. This redundancy provides additional security against data loss.

Read More : Marketing Innovation Should Have Technology at Its Helm

Furthermore, the specifically developed operating system “frXOS” guarantees highest security in a user-friendly environment: by sharing network drives, Windows, Linux, and MacOS users can store their sensitive data in the usual way, while the fragmentiX box works in the background.

Protection against unauthorized access, theft, data loss, espionage, and possible decryption by future quantum computers is provided by the fact, that neither a single fragment nor a too small number of fragments contains even a fraction of usable information. Individual stolen fragments are therefore of no value to hackers and data spies.

Highest data security in the cloud – even with high-performance requirements

The hardware platform for the fragmentiX CLUSTER systems is the Dell EMC PowerEdge server family’s proven server architecture, which is extended by a Quantum Safe Storage Appliance using fragmentiX specific components. These devices are optimized for operation in 19″ racks. A complete fragmentiX CLUSTER consists of two independent server nodes, one for operation and another “Standby Node” as backup.

At the Medical University in Graz, Austria, sensitive medical data is being protected by the first fragmentiX CLUSTER since Q2 2020. Within the EU project OpenQKD, quantum physics (quantum key distribution) is used to protect the data transfer between the fragmentiX CLUSTER systems and the Dell EMC S3 storages.

In future versions of fragmentiX CLUSTER products, the functionality of multiparty computation (MPC) or secure multiparty computation (SMPC) will be made available as an option. This technology is highly suitable for companies (financial sector, freight service providers, market researchers, etc.), political parties and interest groups or research. fragmentiX is a founding member of the MPC Alliance – a worldwide industry association to promote the use of MPC technology.

4 Strategies to Foster a Sense of Urgency About Digital Transformation