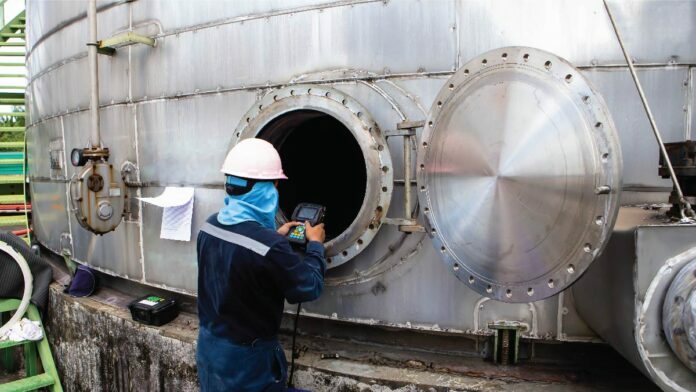 The new device is the most accurate on the market, making it an ideal solution for residential and commercial R-290 propane applications including air conditioning, vending machines, commercial refrigeration racks, and clothes dryers.

“Nearly 200 countries around the world have resolved to eliminate ozone-depleting hydrofluorocarbons refrigerants with high Global Warming Potential,” said Bob Christensen, Senior Director of Business Development, NevadaNano Inc. “R-290, a high-performance natural refrigerant with very low-GWP, is an alternative that is quickly gaining widespread acceptance and use in Asia, Europe and the United States. And, when used with accurate leak detection systems, it is a safe alternative.”

Also Read: Top 5 Signs that suggest it’s Time to End an IT Investment

According to Reports and Data, the Global Natural Refrigerants Market, which includes propane, is projected to reach USD 2.88 billion by 2027, and R-290 propane is emerging as a leading alternative. Growing populations and global warming have led to a continuous rise in demand for air conditioning and refrigeration, which results in higher greenhouse gas emissions.

The industry is transitioning away from high Global Warming Potential (GWP) refrigerants and moving towards alternatives such as R-290 (propane) with a GWP of three versus R410 with a GWP of over 3900. Many nations and corporations are making this change now, ahead of the current HFC phase-down schedule as stipulated in the Kigali amendment to the Montreal Protocol.

Under normal operation, R-290 units are fully sealed and self-contained, however leaks can occur. If leaks occur and they are exposed to an ignition source they can cause a fire. Even smaller, non-explosive leaks need detection since the reduction in the quantity of refrigerant causes the unit to work harder, consuming excessive electrical power, driving up costs and subsequent impact on the environment.  With unparalleled reliability and accuracy NevadaNano’s sensors help detect even the smallest leaks and send instant alerts.

The MPS Propane Sensor accurately reports 0-100% LEL and requires no field maintenance over their expected lifetime of 10 to 15 years. The MPS sensors feature integrated, real-time measurements and built-in environmental compensation for temperature, pressure, and humidity. In addition, they are inherently immune to drift, decay, or poison from contaminants.

Why CIOs Should Consider Reskilling their IT Teams