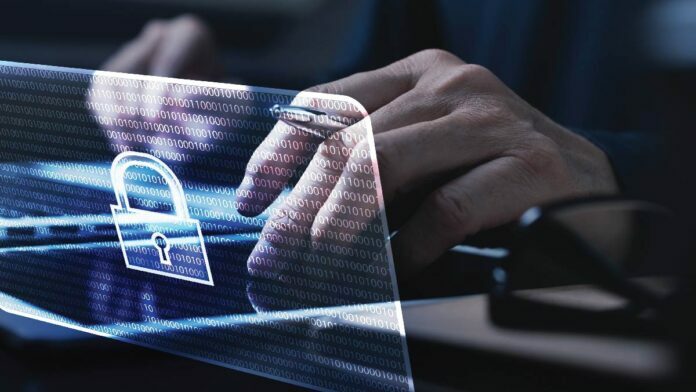 Netacea, the bot detection and mitigation specialist, today unveils how collaborating with the Knowledge Transfer Partnership (KTP) scheme and the University of Nottingham contributed to advancing its solution to block automated bot attacks in real-time. The partnership also assisted Netacea in decreasing the average onboarding time for businesses from one month to one week, whilst reducing the overall cost.

The KTP scheme is a government funded programme which enables UK businesses to innovate and grow by linking them with an academic or research organisation and a graduate. As part of the relationship, David Fricker, who has a master’s in computer science from the University of Nottingham, joined the Netacea team as a data scientist.

The aim of the collaboration was to support Netacea in evolving its anomaly detection solution, which identifies unusual patterns of behaviour within website traffic to help better detect attacks. Netacea wanted to categorise traffic into anomalous or normal, understand the users’ profile and uncover their intent.

Thanks to the joint efforts of the University of Nottingham, KTP and Netacea’s highly experienced internal data science team, Netacea’s anomaly detection solution now alerts businesses to whether traffic is good or bad, instantaneously. Together, the teams built artificial intelligence systems which categorise users and their intent in real-time.

Once traffic is identified as malicious, Netacea blocks the user in real-time or provides businesses with a threat intelligence feed offering protection from various automated threat attacks according to their own risk appetite.

The project has contributed to Netacea unlocking new opportunities. Furthermore, it has helped cut the average onboarding time from one month to one week, reduced the overall cost of the onboarding process and decreased the time-to-value for businesses.

“Working with the University of Nottingham and KTP has directly influenced several of Netacea’s product innovations and ultimately impacted our core offering,” said Andy Still, CTO at Netacea. “We are delighted to report that access to the university’s state-of-the-art research has contributed to the company’s overall strategy, with the development of effective machine-learning-based models for the identification and categorisation of cyber-attacks in real-time.”

“I have gained invaluable experience as both an active contributing member of the Netacea Data Science team, and alongside Mercedes and the team of academics at the University of Nottingham. Working with the KTP has set me up with the skills and knowledge I need to forge a career in cybersecurity,” said David Fricker, KTP Associate and Data Scientist at Netacea.