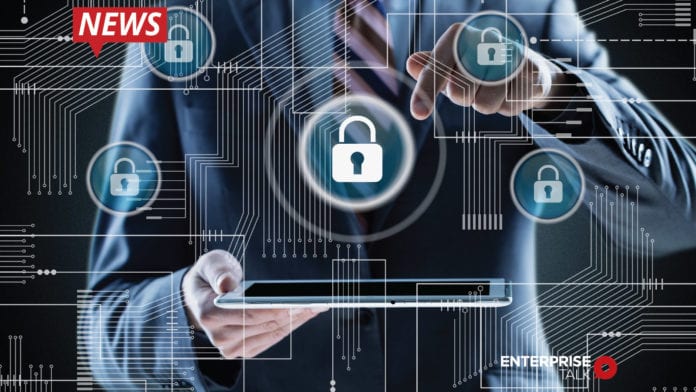 Nerds On Site Inc. a mobile IT solutions company servicing the SME marketplace provides an update on its cybersecurity services deployment.

“NERDS has committed significant resources toward the development of its CyberSecurity Defence and CyberSecurity Response Team over the last three years,” said Mr. Charles Regan, NERDS President, and CEO. “Recently we were able to eradicate a full-scale ransomware attack for a multinational company that saved over $600,000 by deploying our expertise and our team to defeat a significant ransomware attack and protect them going forward, as a new Client for the Company.”

The Company became aware of an issue when they could not gain system stability across 4 countries. The NERD Cybersecurity Response Team was brought in to assess the situation, which uncovered months of activity by cybercriminals inside more than 1000 servers and systems worldwide. In response to the NERD Cybersecurity Response Team’s initial efforts, the cyber criminals decided to begin the Ransomware encryption process.

The NERD Cybersecurity Response Team escalated the situation to its 3 Stage cybersecurity protocol, recommended against payment, committing 15 NERDS around the clock for the first week as law enforcement was brought in. Over the course of the incident response, recovery and sustaining mode, the client experienced less than one day of business interruption.

The client is now stabilized, and NERDS is engaged on an ongoing basis to continue to sustain a strong security posture, allowing them to focus on their core business.