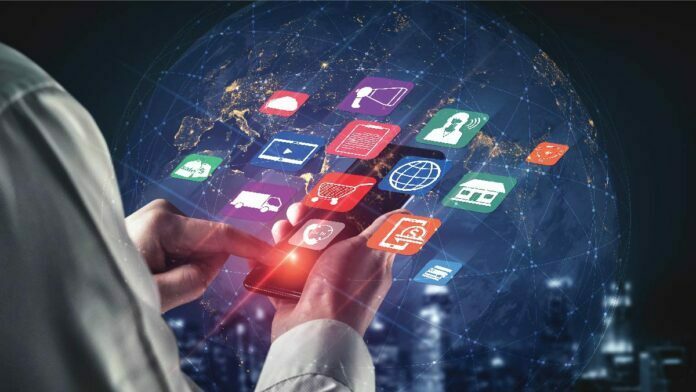 Meroxa launched today with the release of the Meroxa Platform, its real-time data Platform as a Service.

Meroxa was founded by industry veterans, DeVaris Brown (CEO) and Ali Hamidi (CTO). Both leaders have long track records in data engineering, including a run at Heroku, where the founders met. Meroxa already has a team of 24 remote employees and is headquartered in San Francisco.

“You know what gets me excited about Meroxa? Everyone on this team is at the absolute top of their game,” said DeVaris Brown, CEO and co-founder of Meroxa. “When we show our technology to customers, they’re stunned at what we’ve already accomplished. That’s a testament to the caliber of our people and the incredible hustle we have from top to bottom. We’re thrilled to launch today and get our technology into the hands of more customers.”

Meroxa is a real-time data Platform as a Service designed to empower data teams with the tools they need to build real-time infrastructure in minutes, not months. By reducing complexity and enabling self-service capabilities, Meroxa frees teams to spend less time on mundane tasks and more time focusing on impactful projects.

“Meroxa is such an exciting company because they are a critical component of the data stack of the future,” said Andy Jenks, Partner, Drive Capital. “We were blown away by the team and the technology in our very first meeting, and we’re particularly excited about what comes next. What Meroxa is building is nothing short of a force multiplier for data engineering and orchestration at every major enterprise on the planet. They will have a massive impact on the most transformative and valuable asset in any business – data.”

“Our priority since the founding of Meroxa has been to work hand-in-hand with customers, data engineers, and developers to build something that solved their most intense pain points,” said Ali Hamidi, CTO and co-founder of Meroxa. “Today, we’re thrilled to deliver on that vision the launch of the Meroxa platform, a solution that gives businesses the power to orchestrate their data services across countless systems and sources with unprecedented ease.”