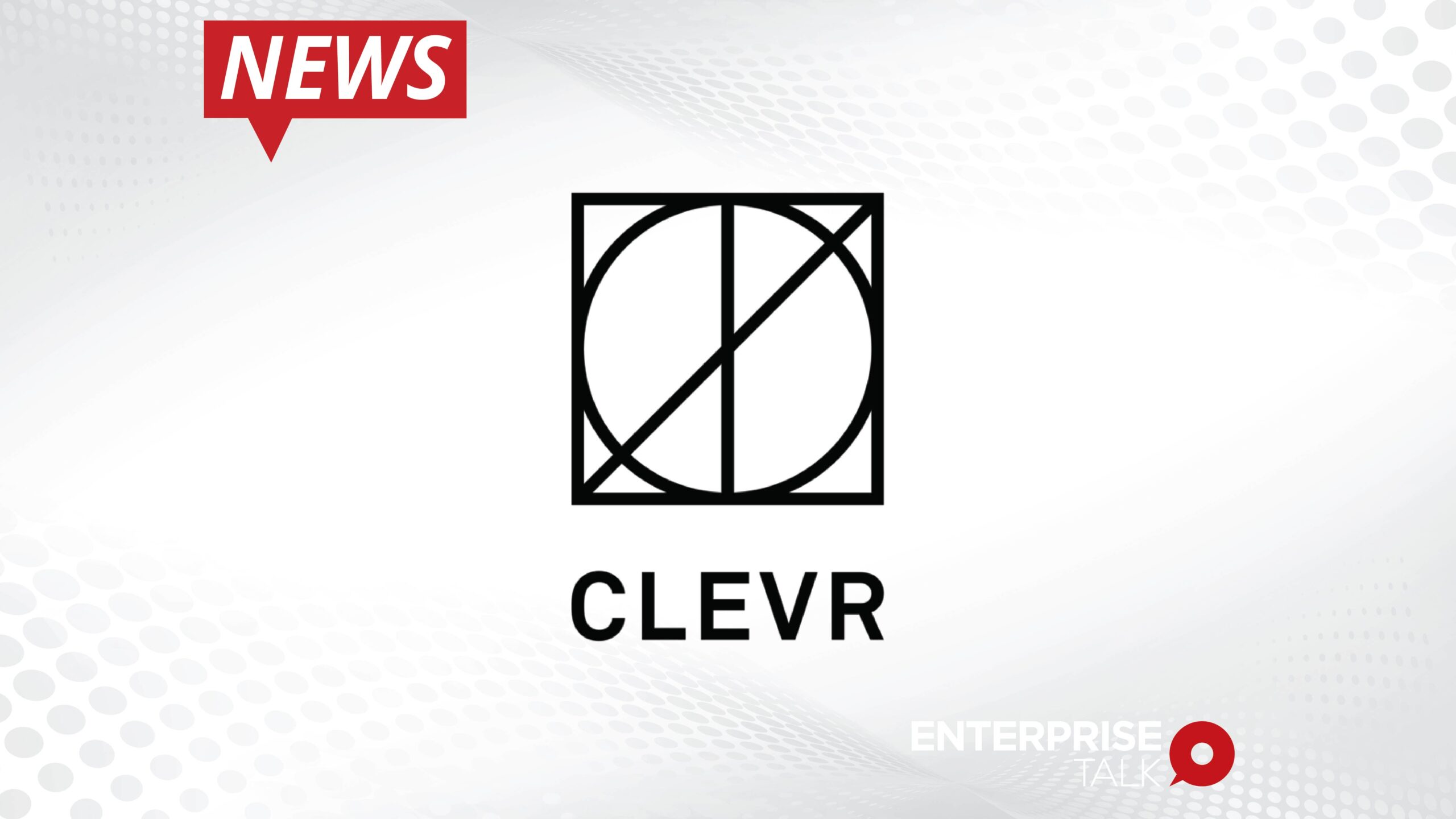 CLEVR, the company that helps enterprises accelerate their digital transitions through the enormous power of low-code and no-code development solutions, today announced the launch of an international expansion of the CLEVR brand and the company’s unique business model.

When Mansystems and Flowfabric, two leading Mendix partners, merged to create a superpower in services and software development, they named the combined company CLEVR. The company now employs a hybrid business model, equal parts solution and services, that it calls Software with a Service (SWAS). The model is designed to assist the legions of people around the world involved in the daunting task of digitalizing enterprises: CIOs and enterprise architects, product owners, medium-sized-business owners and IT service providers.

Also Read: How has COVID Expanded the Power and Leadership of CIOs?

Developing with low-code and no-code platforms is among the hottest trends in tech, and widely recognized as a way to dramatically accelerate and simplify software development. The CLEVR team relies on the Mendix platform, recognized by research firms Forrester and Gartner as a world leader in low-code and no-code. Not only has CLEVR accumulated years of expertise creating problem-solving software apps with Mendix, but the company now employs more expert Mendix developers than any other. Despite the hype surrounding so-called citizen developers, these experts supply the knowledge, experience and creative thinking enterprises need to realize the full benefits and value of low-code and no-code tools.

“There is a silent revolution happening in software development, hiding in plain sight,” said Angelique Schouten, who took over as CLEVR CEO in March. “And that’s the rise of low-code and no-code, a visual approach to software development with the power to accelerate the world’s digital transition. However, I believe many of the low-code and no-code companies are selling a false promise. Low-code and no-code by itself is not the solution to all your challenges because you still need to consider security, architecture, infrastructure and performance when developing software applications. If you use low-code and no-code solutions and don’t consider these areas, you’ll run into enormous problems when apps become more complex, start to scale and support business-critical processes.”

Part of CLEVR’s business is offering professional services and assisting companies – in financial services, energy, government and manufacturing – to create dynamic and useful applications that advance at a high velocity their own or their customers’ digitalization efforts. CLEVR helped the City of Rotterdam build greater functionality around a video-call application that enabled residents to communicate with their local government digitally during the pandemic. With CLEVR’s assistance, the service eventually featured a document exchange, payment services and tools that allowed citizens to transact business, such as register births and marriages, by enabling them to identify themselves through DigiD, the Dutch government’s digital ID system.