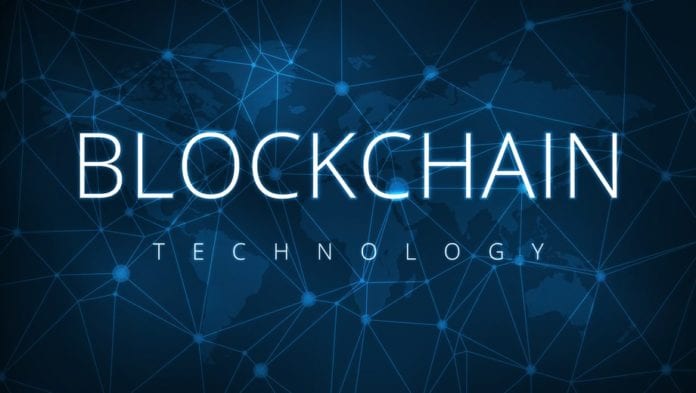 Blockchain network Maxonrow has chosen Taiwan as its anchor point to enter the Asian market as the country is seen as a Blockchain market, according to the firm’s global CEO Mark Homeier.

Homeier made the remarks at a press conference held to introduce Maxonrow’s Blockchain mechanism to Taiwan as part of its global launch event.

Maxonrow has plans to collaborate with Taiwan government authorities and businesses, Homeier stated.

The company has developed the world’s first True Asset Issuing, or TAI mechanism, an improved form of Security Token Offers or STO, most commonly used in the international Blockchain market. In the new form, the True Asset tokens issued by the Maxonrow Blockchain are transparent and traceable. Its strength, the company’s CEO of the Asia Region Jin said, “The key technical aspect of Maxonrow is its state of the art KYC mechanism. Aside from providing businesses and societies a more transparent and reliable financial transaction method, it can effectively assist governments in digital financial management, resulting in the prevention and elimination of financial crimes from happening.”

The brand had support from various key technology leaders form many global brands, and also Representatives of United Nations Organization, during its launch.

“This Maxonrow Global Launch provides an opportunity for beginning dialogue and debate with all sectors of society crucial for making the Blockchain technology further develop. We look forward to engaging powerfully with the rapidly growing global community of Blockchain thought leaders to responsibly apply this transformative technology to achieve profound social impact in alignment with the Sustainable Development Goals. So let us join together to ensure that our partnership forged at this Launch, with the support of Governments and other actors, brings better lives to those who have been left behind in the current world economy. And to the Maxonrow team, I wish every success in your work which holds so much promise for our future,” said Andrey Abramov, Vice President of the World Organization of Governance and Competitiveness.