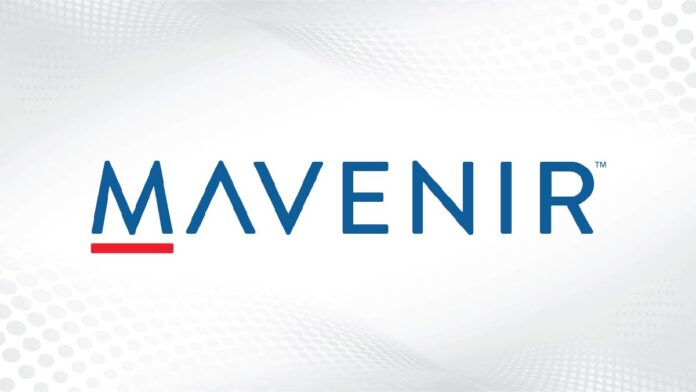 Development is being driven in support of legacy network swaps for commercial and cost efficiency improvements required by Communications Service Providers (CSPs) as they diversify the supply chain.

Mavenir combined the 2G technology from its ip.access acquisition and containerized the GSM layer 1, 2 and 3 protocols of 2G in the DU microservices architecture that can be run in parallel and on the same platform with the 4G/5G network architecture.

In addition, Mavenir has developed an enhanced 2G interface MRAT protocol on top of the O-RAN Alliance-based enhanced Common Public Radio Interfaces (eCPRI) interface with minimal adaptation and will make this combined interface openly available by standardizing the interface in the O-RAN Alliance. This containerized solution is scalable with the feature rich and industry leading Mavenir Webscale Platform as well as other 3rd party webscale platforms.

“Mavenir is excited to have developed and demonstrated a world’s first, viability of an Open vRAN containerized architecture for 2G with the addition of multiple air interface protocols using an O-RAN based architecture”, said Pardeep Kohli, president and CEO of Mavenir. “This milestone enables us to readily support operators in making a complete swap from proprietary Radio Access Network (RAN) solutions to open interfaces, and virtualized Web-Scale architectures.”

Mavenir will contribute to O-RAN Alliance in the standardization of the fronthaul interface for 2G. The Mavenir solution also brings the advantages of Open RAN lower layer split (LLS) mode to the DU Architecture allowing CSPs to centralize the 2G DUs as well freeing up space and complexity at the tower site. This also enables pooling of the Central Processing Unit (CPU) resources across several sites.