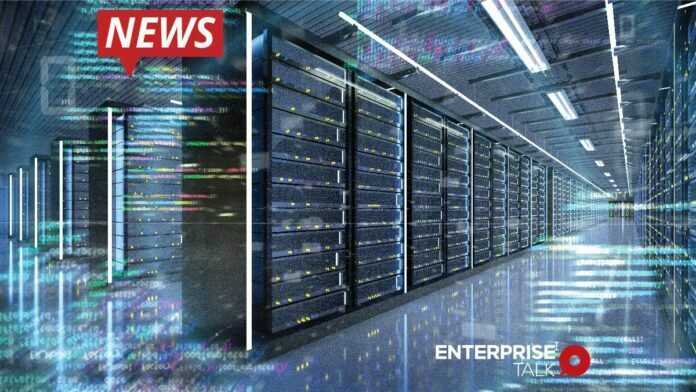 The combined company, Marvell Technology, Inc. (“Marvell”), is a Delaware corporation domiciled in the United States.

“I am excited to welcome the Inphi team to Marvell and look forward to realizing the tremendous value creation potential of this combination for our customers, employees and shareholders. Together we will have the portfolio, capabilities, and scale to expand Marvell’s leadership in its key growth end markets of 5G, Cloud and Automotive,” said Matt Murphy, president and CEO of Marvell. “I am also pleased that we are now organized as a U.S. company and we look forward to continuing to drive innovation in semiconductor technology critical to the nation’s data economy.”

Appointment of New Director to Marvell’s Board of Directors

Marvell also announced that Dr. Ford Tamer has been appointed to the Board of Directors of Marvell, effective immediately upon close of the acquisition.

Dr. Ford Tamer served as Inphi’s President and Chief Executive Officer for more than nine years. Under Dr. Tamer’s stewardship, Inphi became the trusted market leader for electro-optics solutions for cloud and telecom operators, increasing revenue from these customers more than 20 times during his tenure, to a run rate of about $750 million.

Prior to Inphi, Dr. Tamer served as CEO of Telegent Systems. Previous to this, he was Senior Vice President and General Manager of Broadcom’s Infrastructure Networking Group, which he grew 5-fold to $1.2 billion in revenue within five years, making that business the uncontested leader in infrastructure silicon solutions.

He also served as co-founder and CEO of Agere Inc., which pioneered Network Processors (now at Intel as the Ixia product line).  After Agere was acquired by Lucent Microelectronics, Dr. Tamer became Vice President at Agere Systems, a spin-off from Lucent. Earlier in his career, Dr. Tamer co-founded, operated and assisted in the growth of system management software, artificial intelligence, and renewable energy businesses.

Dr. Tamer holds an M.S. and Ph.D. in Engineering from MIT.

Contribution from Inphi to Marvell’s First Quarter of Fiscal 2022

During its fiscal first quarter 2022 earnings conference call, Marvell will provide an update on Inphi’s contribution to its first fiscal quarter results.