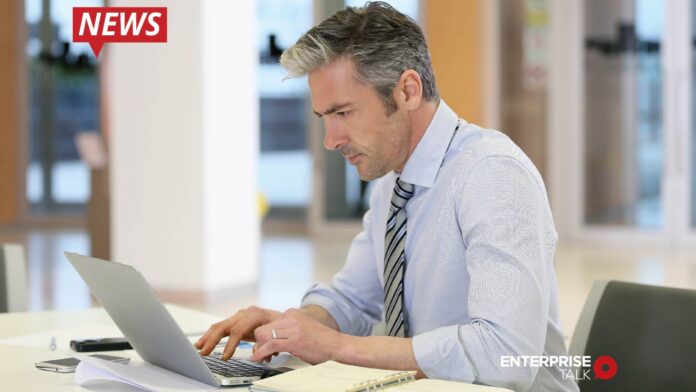 “Mark brings a tremendous track record to his role at Palma Ceia. His experience spans Asia, North America and Europe, where he garnered operating experience across R&D, operations, corporate strategy, business development and product management,” Steptoe said. “With Mark on board our chip production is in good hands.”

At Arm, Redford served as vice president in charge of Emerging Technology, where he was responsible for new technology concepts and businesses. His sphere of activity included emerging domains such as memories, low-power system solutions, and mergers & acquisitions opportunities.

He has also held non-executive director and board observer positions with companies such as Spin Memory and Agile Analog.

“This is a great time to join Palma Ceia, as we bring chips such as the PCS1100 to market,” Redford said, referring to Palma Ceia’s recently announced chip for Wi-Fi 6E applications. “I really look forward to delivering such products as new connectivity standards like Wi-Fi 6 and Wi-Fi HaLow begin to take off.”

How CIOs can build a Healthy Workplace Environment