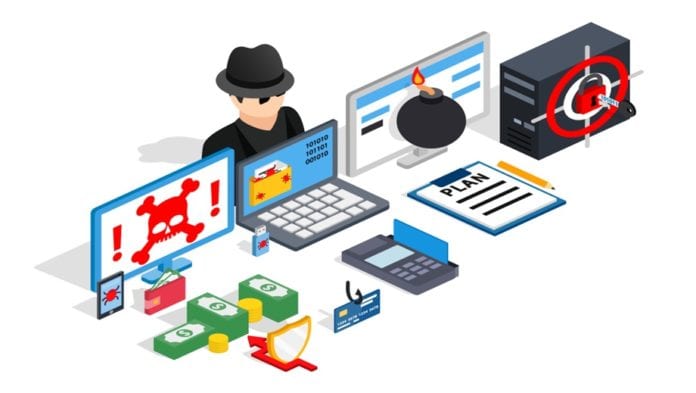 A man has been charged by Police for allegedly selling stolen subscription credentials for online streaming services including Netflix and Spotify.

The website WickedGen.com sold stolen account details for online subscription services, including Netflix, Spotify, and Hulu, for around two years before being shut.

The Australian Federal Police said the “account details were obtained through credential shuffling, which sees a list of previously stolen or leaked usernames, email addresses and corresponding passwords re-use and sold for unauthorized access”.

“Prior to WickedGen’s closure, the website advertised it had over 120,000 users and almost one million sets of account details,” the AFP said, adding that unknowing customers were located in Australia and abroad, including the US.

“Police will allege the administrator of WickedGen made an estimated AUD $300,000 selling the stolen account subscriptions through this website, and other similar sites identified through the course of investigations.”

“Individuals in Australia have had their personal data stolen for the sake of individual greed.

Organizations are Increasing IT budgets for AI, Cloud, and Security