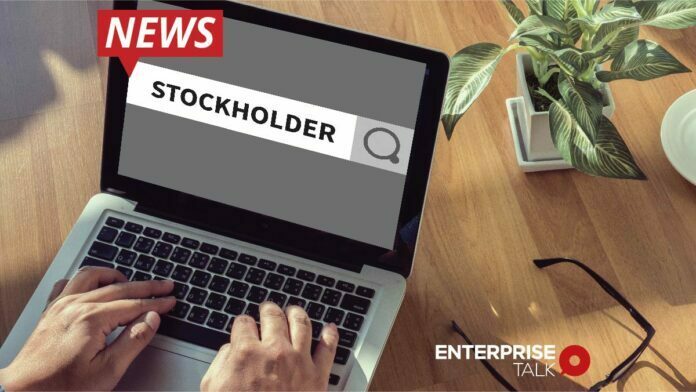 As previously announced, on March 25, 2021, Magnachip Semiconductor Corporation , the South Korean leader in display and power solutions, entered into an Agreement and Plan of Merger (the “Merger Agreement”) with South Dearborn Limited, an exempted company incorporated in the Cayman Islands with limited liability (“Parent”) formed by an affiliate of Wise Road Capital LTD (“Wise Road”), and Michigan Merger Sub, Inc.,

a Delaware corporation and a wholly owned subsidiary of Parent (“Merger Sub”), pursuant to which, among other things, and subject to the terms and conditions thereof, Merger Sub will be merged with and into Magnachip (the “Merger”), with Magnachip continuing its corporate existence under the General Corporation Law of the State of Delaware as the surviving corporation in the Merger and becoming a wholly owned subsidiary of Parent. In connection with the Merger, the Company filed its definitive proxy statement on Schedule 14A with the U.S. Securities and Exchange Commission (the “SEC”) on May 7, 2021 (as amended and supplemented, the “Proxy Statement”).

Also Read: How Would a Pandemic Affect the Future CIOs Position?

As announced in Magnachip’s Form 8-K filed with the SEC on June 16, 2021, the Company received an “Order Establishing Interim Mitigation Measures” (the “Interim Order”) from the U.S. Department of Treasury on behalf of the Committee on Foreign Investment in the United States (“CFIUS”) on June 15, 2021.  In light of the Interim Order, Magnachip today announced the postponement of its special meeting of stockholders, which was scheduled to be held at 8:00 p.m. Eastern time on June 17, 2021, pending further developments with respect to the Interim Order.