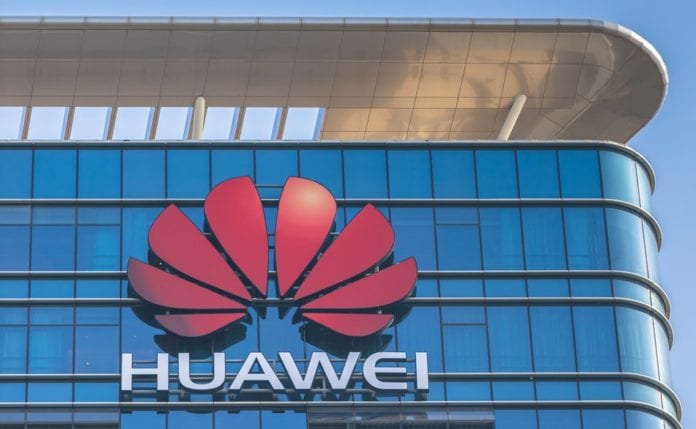 On the wake of export restrictions put in place by the United States Department of Commerce, Lumentum Holdings Inc has become the first U.S. company to formally halt shipments to Huawei Technologies.

Not many of the U.S. suppliers have issued statements on their position, but there have been definitive reports from Bloomberg about  Intel Corp, Qualcomm Inc, Xilinx Inc and Broadcom Inc taking a stand of stopping supplies to Huawei until further notice. Huawei represents 18% of its total revenue in its last reported quarter. Following this ban, there are certain repercussions, and the company has brought down projections from revenue of 405 million to $425 million to about $375 million to $390 million in the fourth quarter.

Lumentum’s peer brands like  Neophotonics, Macom Technology Solutions Holdings Inc and Inphi Corp, that get more than 10% of their revenue supplying optical components for Huawei phones, have not been reported to take any action yet. But there is a chance that these vendors can shift to ZTE,  a network equipment conduit to the China telecoms. However, in the event that China’s ZTE is blacklisted by the U.S., the supply chain will be certainly impacted.”

However, Huawei is not acknowledging any big impact because of these restrictions. Founder and chief executive Ren Zhengfei said on Saturday that Huawei’s growth “may slow, but only slightly” due to the U.S. restrictions and that it would be “fine” even if Qualcomm and other American suppliers would not sell it chips. The reason for this complacency could be the fact that Huawei’s chip arm HiSilicon had been secretly developing back-up products for years in case a time came when Huawei may one day be unable to obtain advanced chips and technology from the United States. It seems to be just the case of a standard precaution that came in handy under the circumstances.

In the meantime, Spain’s Telefonica also said it was reviewing the U.S. order to see if it will affect its customers. “We are reviewing the details of the executive order to understand any potential implications for our customers,” the spokesperson said.