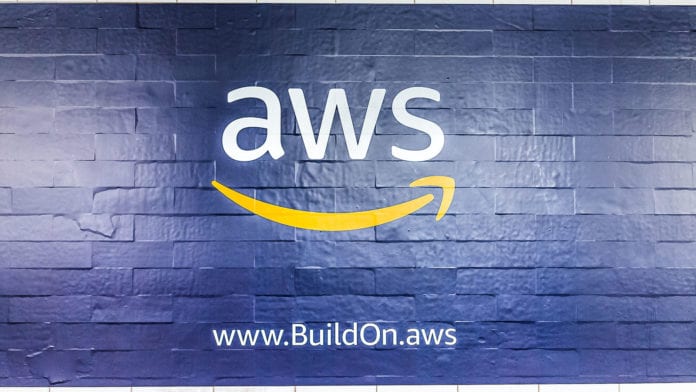 The collected data from the sensors is transmitted to AWS for trend diagnostics, which is used to provide near real-time monitoring and support services to customers. Prior to Rubrik, KCF relied on native Amazon Elastic Block Store (Amazon EBS) Snapshots of the NoSQL database servers hosted on AWS to protect their data and wanted to find a solution to address their increasing operational costs and management complexity.

As a cloud-first company, all of KCF’s application and database infrastructure is primarily deployed on AWS. The company needed an intelligent solution that could orchestrate data management across all 30 nodes in their Apache Cassandra database. To meet their needs, KCF Technologies leveraged Rubrik Datos IO to deploy a fully orchestrated cloud-first backup and recovery solution that was purpose-built for NoSQL databases.

“Time series data is very common in sensors and industrial manufacturing. However, it doesn’t fit well into traditional databases, which is why we keep this data on NoSQL,” said Myron Semack, Chief Infrastructure Architect at KCF Technologies. “Protecting our NoSQL data is absolutely imperative as our customers’ sensor data is the most critical piece of our business; it literally is our product. Using Rubrik Datos IO, we now have peace of mind knowing that we can efficiently and effectively protect our NoSQL data, so we can focus our attention on improving the customer experience.”

Rubrik Datos IO’s API-based architecture provides KCF with full control to customize the solution to fit with their complex environment. This ensures the sensitive military and industrial data that KCF generates is properly managed and protected.

Computing Slides Away from the Cloud to the Edge