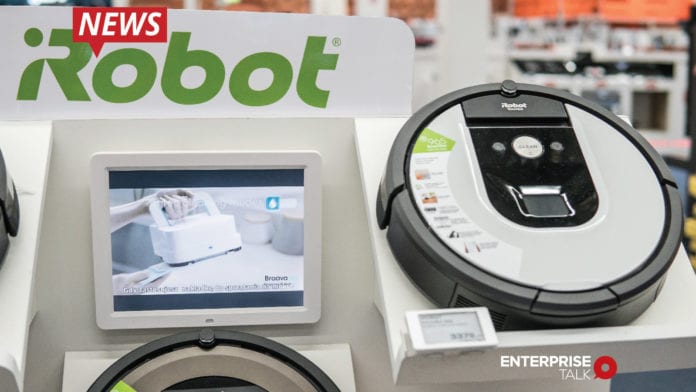 iRobot Corp., a leader in consumer robots and maker of the Roomba® vacuuming robot, filed a motion for a preliminary injunction ordering SharkNinja Operating LLC and its related entities (“SharkNinja”) to halt its sales and distribution of its Shark IQ Robot™. iRobot filed its motion based on infringement of certain iRobot patents related to the Roomba® i7+ robot vacuum with Clean Base™ Automatic Dirt Disposal. The motion was filed in the District of Massachusetts, with a hearing date to be scheduled.

“As demonstrated by our victory at the ITC last year, iRobot takes strong measures to protect our intellectual property and the hard work of our engineering teams,” said Glen Weinstein, Executive Vice President and Chief Legal Officer of iRobot. “We will not stand by while our technology gets brazenly ripped off, and we will continue to vigorously defend our innovations both in the U.S. and abroad.”

The iRobot Roomba® i7+, voted one of Time Magazine’s Best Inventions of 2018, represents one of the most advanced robotic vacuums ever built. The i7+ brings a new level of intelligence and automation to robotic vacuum cleaners with the ability to learn, map, and adapt to a home’s floor plan, clean specific rooms by name, and automatically empty its own dust bin. iRobot spent years perfecting its auto-evacuation and smart mapping technology, which are covered by over a dozen patents to date.