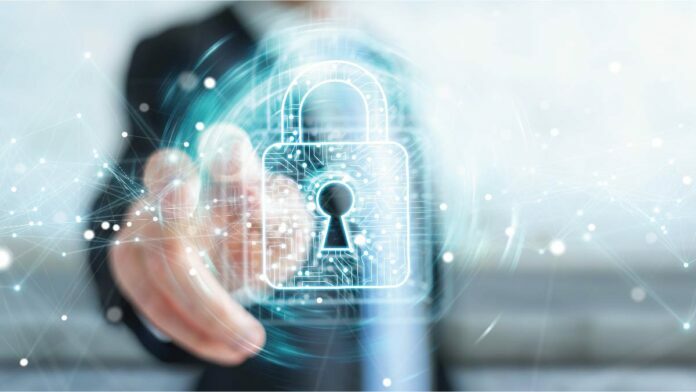 Seven in 10 telco operators say that integration with legacy technology is the number one barrier to digital transformation, with concerns of privacy and data not far behind. That’s according to a new report from the Technology Innovation Council commissioned by mobile technology specialists, Upstream.

Entitled “The Road to Digital”, the report provides a unique glimpse into how telco operators are preparing for digitalization in the wake of a global pandemic that has seen demand for digital service soar. Despite more than 65 percent of telcos developing a clear roadmap to digitalization, with 75 percent ready to increase their investment in digital channels in 2021 and beyond, many still rely heavily on physical channels to sell their products and services to customers.

The report, which delves into telco digitalization progress region-by-region, ranks concern around technology integration and the management of security and data as the primary obstacles to pursuing a digital-centric future.

73 percent of companies said that integrating new platforms and technologies with existing channels would be too difficult an undertaking and may result in short-term gaps in top-line profits as customer experiences become disrupted.

54 percent of telcos claimed that, while implementing newer technologies would be manageable, complying with modern security standards and regulations and becoming more vulnerable to cyber attacks would make the path to digitalization more difficult.

Only one in three operators worldwide say that finding the right talent is hindering their plans for digital development. The majority of these businesses are located in emerging markets such as Latin America, Africa and the Middle East. This highlights a pronounced skills gap between developed and emerging markets, with the latter still struggling to find the skills needed to facilitate digitalization.

Only 46 percent stated that cost was an issue, suggesting that the path to digitalization is desirable and investment is ready. According to the report, a surprisingly low number of telcos saw ROI as a barrier, with only 4 out of every 10 expressing concern that a return on their investment might not be easily established. Given that telecommunications is traditionally a very ROI-focussed industry, this suggests a great deal of confidence in the path toward digitalization itself if the barriers referenced above can be overcome.

Data from the report implies that a phased approach toward digitalization is in the best interests of telcos worldwide in order to ensure interoperability between technology and services, and maintain a seamless customer experience.

Upstream CEO, Dimitris Maniatis, commented: “Telecom operators have experienced the greatest challenge in a generation, but that challenge has brought with it great opportunities. By working hard around the clock to keep families, friends and businesses connected while meeting unprecedented demand for connectivity, operators have seen first-hand what can be gained from digital transformation. By bringing their long-term plans for digitalization forward, they can do more to help and connect communities while dramatically improving customer engagement, automation and profitability.”

Remote Work Trends: Future of Enterprise Hiring in the IT industry

Is USA Ready For EHR Interoperability With FHIR?

Top 4 Things Business Leaders Should Do to Assist Teams in Preparing for a Cookie...