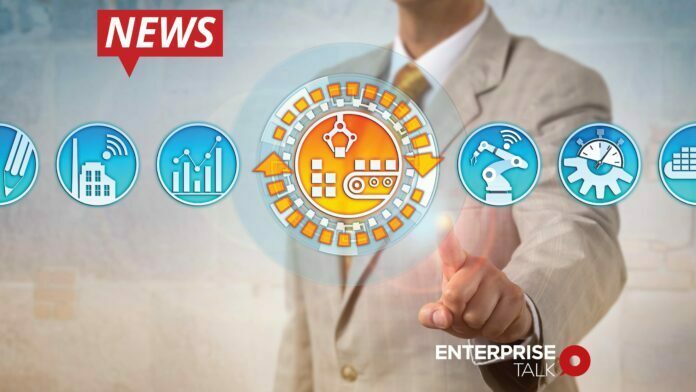 InOrbit has joined MassRobotics as a member and has already made contributions to the standard, which is available as an open source project. In addition, InOrbit released open source components to help other companies become standards compliant. Support for additional interoperability standards such as VDA-5050 is already in the works, making it effortless to connect robots to the cloud. Any compliant robot can connect to InOrbit for fleet-wide visibility and management, offering companies deploying robots the ability to orchestrate the work of large numbers of AMRs regardless of robot vendor.

“At InOrbit, our mission is to maximize the potential of every robot through RobOps best practices and technology,” says Florian Pestoni, CEO and co-founder of InOrbit. “Third-party logistics, parcel delivery and warehouse operators need to orchestrate robots performing different tasks, and interoperability across robot vendors is one piece of that puzzle. Now customers can connect any compatible robot to the InOrbit cloud.” As a founding member and supporter of the Robot Operations Group, a community of industry experts dedicated to advancing RobOps best practices, InOrbit’s Pestoni is a leading voice in this nascent field.

“MassRobotics released this standard to help move the industry to the next level and we welcome different implementations and uses of the standard that can facilitate successful robotics implementations,” said Joyce Sidopoulos, co-founder and VP of MassRobotics.

Besides making contributions to the MassRobotics AMR Interoperability Standard, InOrbit has implemented the ability to connect robots that support the MassRobotics-AMR-Sender protocol to the InOrbit cloud platform, without the need to install any additional software on the robots. This allows manufacturers and adopters of compliant AMRs to benefit from RobOps best practices, including conducting operational monitoring of a diverse fleet within minutes, tracking robots’ health and incidents in real-time, leveraging integration with incident management platforms, and understanding behavior with the recently released Time Capsule capability.

These efforts to advance open source and interoperability across robots are a key part of the company’s vision to drive radical productivity improvements to enable humans to reach new heights.