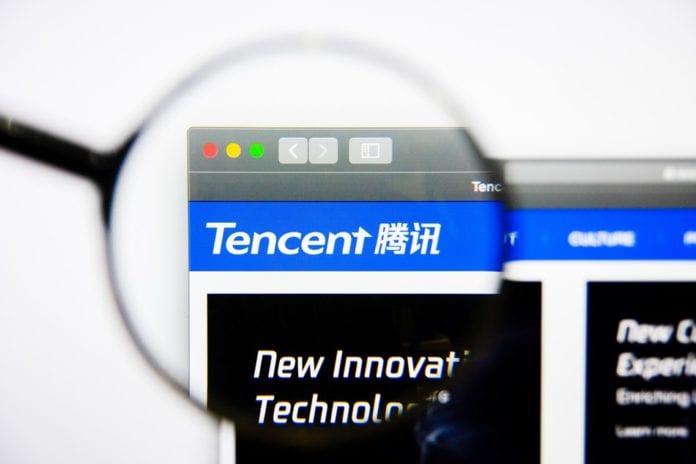 Tencent’s founder and CEO, the normally reticent  Pony Ma recently made some insightful comments on surviving and thriving during the trade conflict between the United States and China, at an event in China’s Yunnan Province. He advised Chinese domestic tech companies to become more self-reliant, thus staying competitive.

“China has come to the forefront of development. There is less and less room for taking the best from outside and improving on them. As the ZTE  and Huawei cases have intensified recently, we are also constantly watching whether the trade war will turn into a tech war,” said Ma at an event in China’s Yunnan Province per a transcript Tencent provided to TechCrunch.

The ban will hit tech companies in China hard, because even though China is making efforts in global innovation, many of its tech start-ups are still dependent on technologies imported, especially from the US. But the trade standoff that Trump administration is building up could end up hurting both sides of technology companies.

“[China]’s digital economy will be a high-rise built on sand and hard to sustain if we don’t continue to work hard on basic research and key knowledge, not to mention the transformation from old to new forms of drivers or high-quality development,” Ma pointed out.

But trying to keep their focus straight, the ban has only served to accelerate Huawei’s endeavor to become more technologically independent- by designing its own chips and rolling out its own smartphone operating system.

Some market leaders doubt the short-term feasibility to manufacture home-grown chips, and some have even said it would be difficult for the Chinese company to manufacture network gears without American suppliers. The verdict is still out, but clearly, China is not planning to go down without a fight.