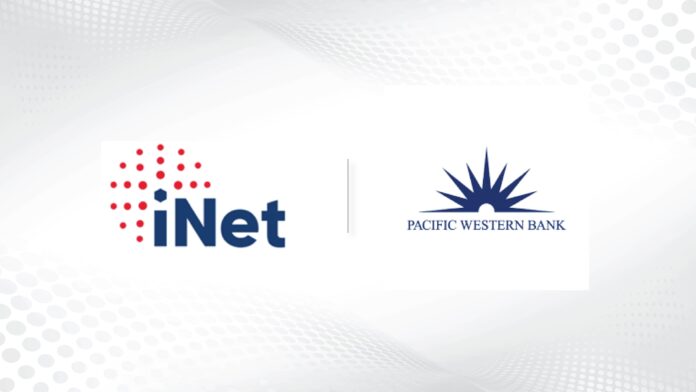 “We are delighted to be entering into a business relationship with Pacific Western Bank.”, said Nick Anderson, iNet’s chief financial officer. “They have been great to work with throughout the process of establishing our new credit facility, the proceeds from which will provide iNet with additional resources to pursue key strategic growth initiatives and success-based capital projects.”

“We are pleased to be delivering financing to iNet as they work to expand their services to reach a broader range of clients across the United States,” said Matt Lernor, managing director of Pacific Western Bank Business Finance. “Their depth of knowledge of the IoT solutions space is key to the future of many industries from coast to coast.”

The Pandemic has increased ITSM tickets yet decreased their Quality

Wireless Cellular Market Is Booming Due To 5G Networks Expansion